How to catch Landorus in Pokemon Legends: Arceus 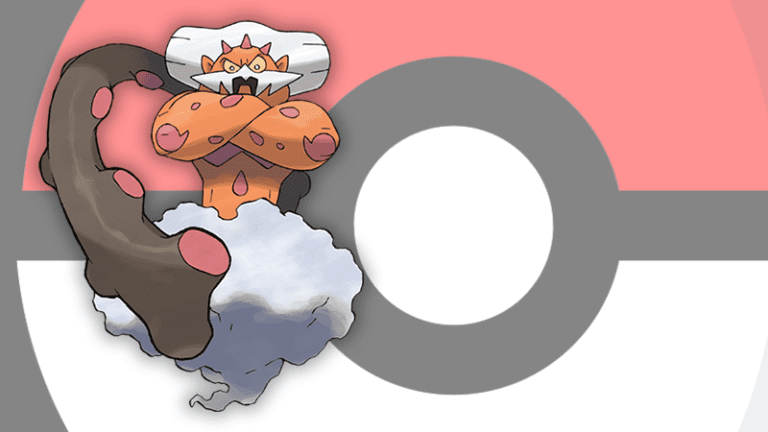 This guide is about Landorus, you can go see our other guides for Tornadus, Thundurus and Enamorus for how to catch them.

These three and their new fourth companion are maybe one of the most annoying, downright awful to even deal with Pokémon in the entire game. This is worse than the hordes of Paras that lurk in the grass.

Fast-moving with a vague and ungodly amount of line of sight, they will spot you immediately and begin zipping around the area in ways that you will and I repeat, you will be chasing them around too.

Usually, in the past games, you’d have to catch all three in order, with Landorus being the last to get. This is no longer the case and you’ll actually have a more difficult time with the Infernape that is in the area than the legendary.

You’ll find it on Ramanas Island and you should see it by air almost immediately.

If you’re struggling, take that down first to prevent it from getting involved, but also to allow you to sneak a lot easier on Landorus.

There are no weather prerequisites as far as I know and plenty of grass around. Throw a couple of balls into its face, preferably one with a Pokémon in it to break the shield and then get into battle, then catch it.

This is by far the easiest one and if you’ve instinctively done this in order from past games, you’re in for a shock as we go to deal with either the rest of the crew or the new Enamorus. 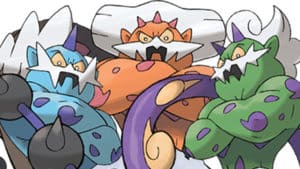 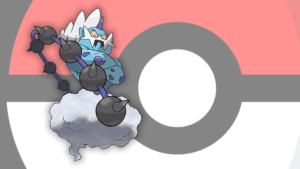 How to catch Thundurus in Pokemon Legends: Arceus 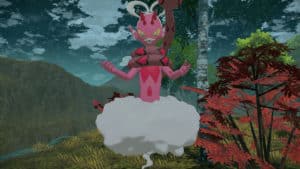