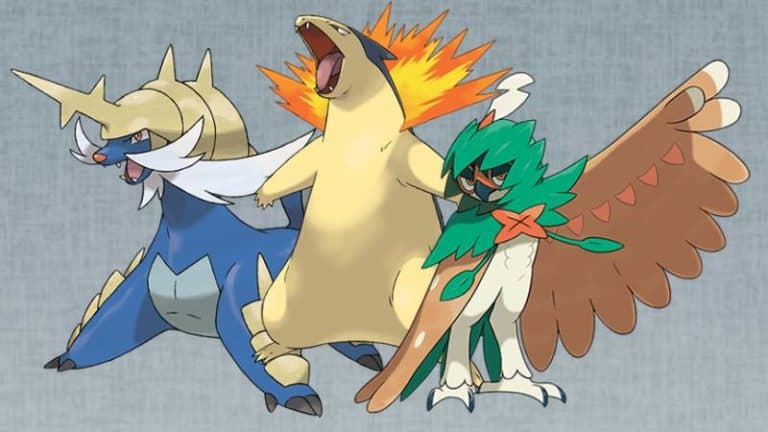 Following some players getting their hands on Pokémon Legends: Arceus early, masses of leaks have appeared online, letting people in on some secrets of the game before it’s release on January 28th, 2022. Of course this means the internet is full of spoilers, but one gaining the most traction is an image of Hisuian Typhlosion.

The newest game in the Pokémon franchise features classic Gen 5 Unova starters Tepig, Oshawott, and Snivy. However, while their first two forms are how we remember them from Pokémon Black and White, rumors are circulating that their final evolutions are new, Hisuian variants. While these rumors have been around for some time following a leak regarding the evolutions’ type changes, they seem to have been confirmed by Pokémon leaker BallGuy – and the Twittersphere is going mad for Hisuian Typhlosion.

SPOILER WARNING: If you didn’t come here intentionally seeking Pokémon Legends Arceus leaks and don’t want any, then turn back here. While what we are writing about isn’t technically confirmed for the final version of the game, it is very likely true, so you have been warned.

While the first and second evolutionary forms of the three starter Pokémon apparently remain the same in Pokémon Legends: Arceus, it is the final evolution that appears to have changed, with their types apparently being different back in the days of the Hisui region.

This means that the three Pokémon not only look different, but they also have different type matching when battling. Choosing a starter Pokémon is one of a player’s most important – and sometimes difficult – decisions, and this could not only make it all the harder, but even change some people’s minds.

Following the leak, Hisuian Typhlosion seems to be the internet’s new favorite Pokémon, with the supposedly Fire and Ghost-type trending on Twitter. The reason for this is the newly-leaked image of Hisuian Typhlosion. While all three evolutions were revealed in the tweet, Pokémon fans have gone wild for the appearance of Typhlosion, with many deducing that it, uh, has a very specific way of relaxing.

Other fans, though, are just taking Typhlosion for the cutie it is, and even more so with its ghostly pink flames billowing from its back, as seen in a leaked clip by @WandaMX20 on Twitter.

Hisuian Samurott doesn’t look hugely different from its normal form. With slightly different coloring to better suit its new dark typing, and seemingly sharper, thornier horns on its head, this variant is easily recognizable as a Samurott.

The Hisuian variant of Decidueye, however, is probably the most drastic difference of any three of the starters’ final evolutions. Not only does it sport shorter wings than the normal form, but the new (or rather old) variant of Decidueye has a completely new design around its face, replacing its more hooded look with what looks almost like a feathered hat, while giving off major scarecrow vibes.

Which gen 5 starter will you choose when you start playing Pokémon Legends: Arceus? And has this revelation changed your mind? Let us know! 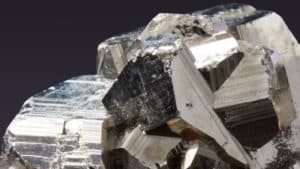