What are the best counters for Attack Deoxys? 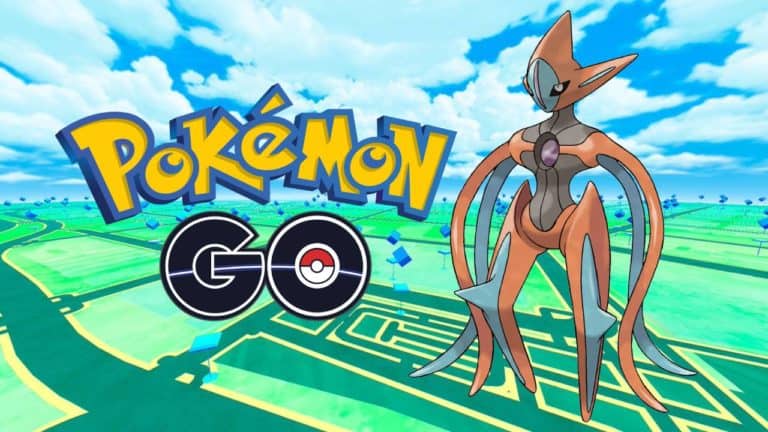 Deoxys is taking over the Ferbuary raids. Saturday, February 19, 2022, to Tuesday, February 22, 2022, players can catch a variety of the different forms of Deoxys. If you’re taking to the raids, you’ll want to go up against Attack Deoxys with a plan, as this Pokemon can be quite formidable and not to be taken lightly.

Deoxys (Attack) is a mythical Psychic Pokémon. It is vulnerable to Bug, Ghost and Dark moves. Deoxys’s strongest moveset is Zen Headbutt & Zap Cannon and it has a Max CP of 2,580. With a Raid CP of 41,036.

“The DNA of a space virus underwent a sudden mutation upon exposure to a laser beam and resulted in Deoxys. The crystalline organ on this Pokémon’s chest appears to be its brain.”

Can Deoxys be Shiny in Pokemon GO?

Yes, Deoxys can be shiny and you can catch one. Remember, you have a one in twenty chance of catching a shiny Deoxys in the five star Raids!

Once you’ve finally caught your own Deoxys, then you’ll want to make sure you’ve got the best moveset for it!

The best moves for Deoxys (Attack) are Zen Headbutt and Zap Cannon when attacking Pokémon in Gyms. This move combination has the highest total DPS and is also the best moveset for PVP battles.