Who should you be taking into your Melemele Island Challenge? 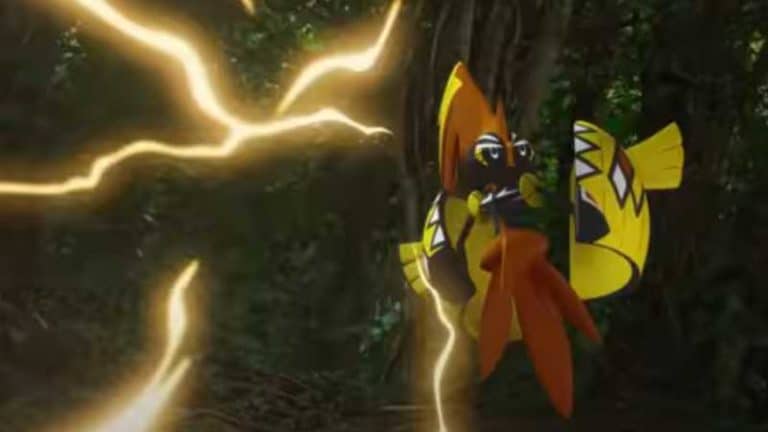 As part of the Pokémon GO Season of Alola, the four Alolan Island Guardians will be appearing as Raid Bosses. We’re starting the season on Melemele Island, the location most Pokémon Trainers begin their Alolan adventure. As such, Legendary Pokémon Tapu Koko, Melemele’s Island Guardian, is appearing in Tier 5 Raids between March 1 and March 15, 2022. So which party can take down the guardian deity as easily as possible? Let’s take a look at the best Tapu Koko counters.

As an Electric and Fairy-type Pokémon, Tapu Koko is only weak to Ground and Poison moves. Therefore, your party should contain Pokémon with these types and moves as much as possible. Here are some of the best Pokémon you can take into battle against Tapu Koko in March 2022, including Shadow and Mega Pokémon.

*Legacy move. This is a limited-time move not currently obtainable through TM, and can only be used if your Pokémon already knows it.

Once you’ve encountered and caught Tapu Koko, you might be wondering which moveset is best to set it up with. For attacking in Gym Battles and Raids, the best moveset for Tapu Koko is the Electric-type fast move Volt Switch and the Fairy-type charged move Dazzling Gleam.

Can Tapu Koko be shiny in Pokémon GO?

As of its debut into Pokémon GO, Tapu Koko cannot be encountered in its shiny form. Like other Legendary Pokémon, shiny Tapu Koko will likely be added during a future event. 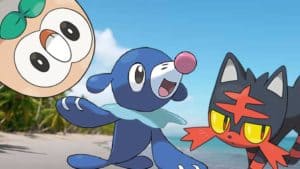 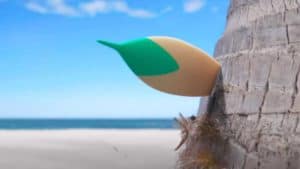 Say Aloha to the Season of Alola in Pokémon GO 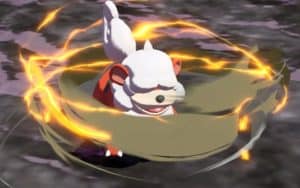