Home » Gaming » Pokémon » Can Oricorio be shiny in Pokémon GO?

Can Oricorio be shiny in Pokémon GO? 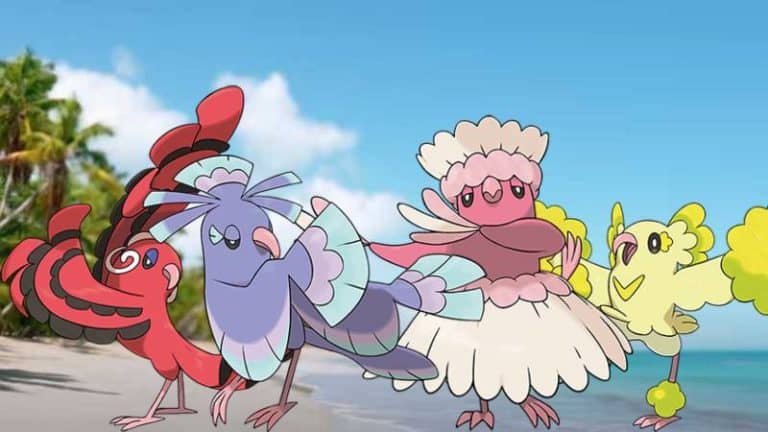 Table of Contents hide
Can Oricorio be shiny in Pokémon GO?
What are Oricorio’s four styles?
Where can different Oricorio be encountered?

Oricorio is being introduced to Pokémon GO as part of the Festival of Colors event in March 2022. The gen 7 Pokémon is making its debut during the event which also coincides with the Season of Alola – a celebration of the gen 7 Pokédex from the Alola Region, of which Oricorio is a part. While Oricorio already has four different styles, we want to know if those four styles can be found in each of their shiny variants.

Can Oricorio be shiny in Pokémon GO?

Oricorio is still new to the game, and it’s shiny variants were not introduced to Pokémon GO alongside its non-shiny form. Therefore, no, Oricorio cannot currently be encountered in any of its shiny forms in Pokémon GO.

Since Oricorio has only been in Pokémon GO since March 2022, it is unlikely we’ll see it’s shiny variant any time soon. Since you also cannot encounter all four of Oricorio’s styles unless you travel to four different regions, it is more likely that we’ll see an event take place whereby all of Oricorio’s styles can be found globally, long before we get it’s shiny alternatives.

What are Oricorio’s four styles?

Where can different Oricorio be encountered?