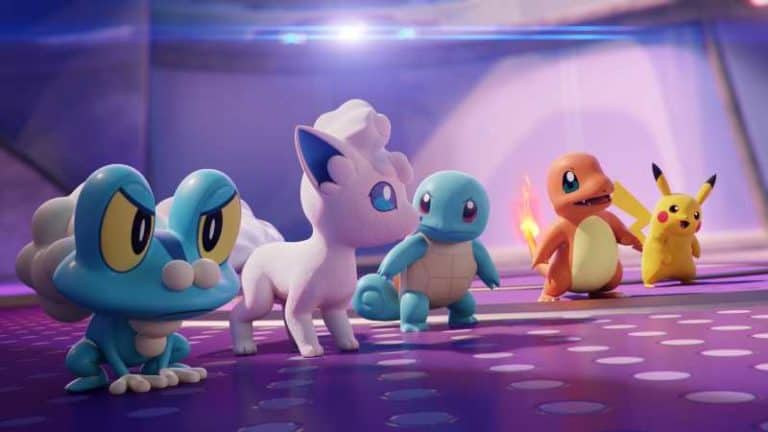 Table of Contents hide
How do I get free Aeos Tickets on Pokémon Unite?

You can currently get free Aeos Tickets on Pokémon Unite. They’re being given out to celebrate the Pokémon MOBA — PokéMOBA, is that a thing? — reaching the milestone of 50 million individual downloads around the world.

How do I get free Aeos Tickets on Pokémon Unite?

If you’d like to get the free Aeos Tickets on Pokémon Unite all you have to do is log in to the game on your Nintendo Switch or mobile device of choice at some point between December 9, 2021 and January 31, 2022 and claim them.

Aeos Tickets can be exchanged for many things within the game, including Held Items, Item Enhancers and exciting Holowear costumes for the Pokémon characters.

Pokémon Unite remains popular with Pokémon fans and has been updated several times by it’s developers the TiMi Studio Group since it launched on July 21, 2021 as a Nintendo Switch exclusive. A mobile version was released on September 22, 2021 for both iOS and Android devices, and can be played with either a touch screen or a paired controller. This makes it the first and only Pokémon game that can actually be played with Xbox and PlayStation controllers.

Since launch, several new Pokémon have been added to Pokémon Unite, including fan favorite characters like Greedent, Decidueye and Blastoise. The free-to-play MOBA shows no signs of slowing down any time soon, especially with so many people obviously willing to give the game a try.

What do you think of Pokemon Unite? Are you still playing? If not, will the chance to grab some free Aeos Tickets on Pokémon Unite bring you back to the MOBA game? Are there any Pokemon characters you’re still waiting for the TiMi Studio Group to add? Let us know in the comments section below. 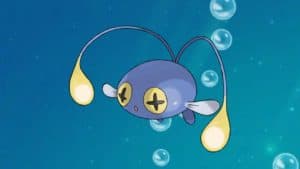 Can Chinchou be shiny in Pokémon GO? 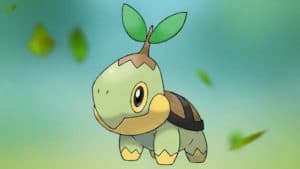 Can Turtwig be shiny in Pokémon GO?