Home » Gaming » Pokémon » How to beat Arlo in Pokemon Go

How to beat Arlo in Pokemon Go

If you need help beating this Team Rocket Leader, look no further as we guide you through it. 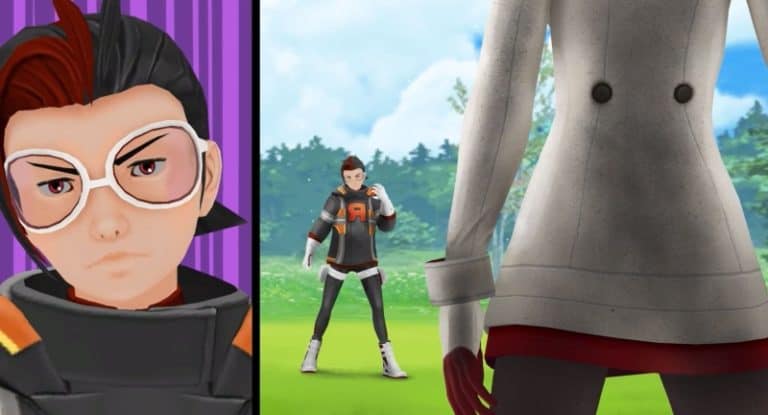 Arlo is one of the three team rocket leaders you can go up against once you’ve got enough Mysterious Components to make a Rocket Radar. You need to use your Rocket Radars when going up against this team leader, as a cost. But as a reward for beating the Team Leader you get stardust, items and you’ll also get special eggs that can hatch exclusive Pokemon.

As for which Team Leader you’ll go up against, they’re pretty much random. If you don’t like one and would rather go up against another, you can either wait or you can go to a different PokeStop. Each leader has a different team, but their team is always the same. So as long as you know which Leader you’re against, you can know what type match-up you need.

Arlo will only have a team of these Pokemon. As for which you’ll encounter during your battle, that can vary from encounter to encounter. But if you’re knocked out from the first battle, don’t worry, if you re-try it’ll remain the same team. So you can prepare accordingly.

Gligar will be Arlo’s first Pokemon so the best way to make sure you get past the first hurdle with a full and in-tact team is by using and Ice or Water type.

The second Pokemon you’ll need to worry about is one of these. But thankfully, we’ll just quickly show you each of their weaknesses and what to use when you go up against them:

Same thing again, for Arlo’s third Pokemon you’ll be going up against one of these three so make sure you’ve got the right type.

Check out our other guides on how to beat the Team Rocket Leaders here: