Home » Gaming » Pokémon » How to get Sinnoh Stones in Pokemon Go – Evolve Murkrow, Togetic, and more

How to get Sinnoh Stones in Pokemon Go – Evolve Murkrow, Togetic, and more 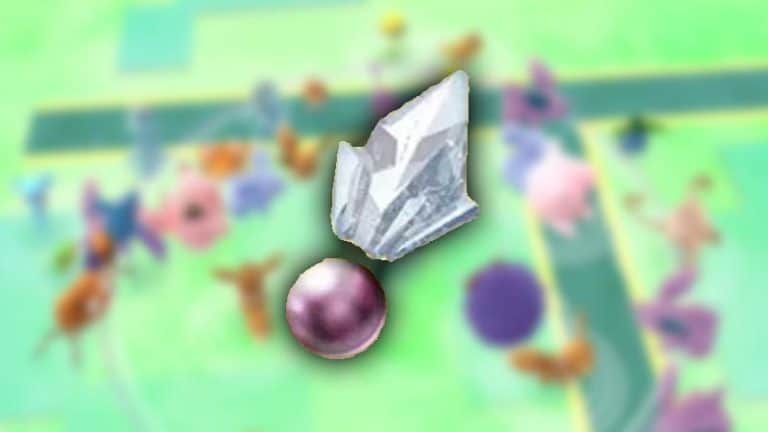 Niantic is always adding new mechanics and items to Pokemon Go to keep the game as fresh as possible for the millions of players around the world. Similarly, since the game’s inception, more and more Pokemon from various Pokedexes have been introduced to keep players on their toes while out and about.

The Pokemon that were widely requested to be added to the Pokemon Go pool were from the fourth generation of games, also known as Sinnoh Pokemon, and to evolve said mons, you’re going to need a special item to do so. This special item is a Sinnoh Stone but don’t think these are handed out like Rare Candies, you’ll need to do work to get them in your inventory.

Below, we’ll be detailing how to get Sinnoh Stones so you can quickly mount up a number of these and evolve as many Sinnoh Pokemon as you like. We’ll also run you through all the Pokemon that require said Stones so you know just how many you need to complete that all-important Pokedex.

How to get Sinnoh Stones in Pokemon Go

If you want to get your hands on Sinnoh Stones, there are a few ways to do so. Unfortunately, no, one of these methods isn’t via spinning Pokestops but don’t fret too much, you’ll get some in no time.

Here are the three ways to get Sinnoh Stones in Pokemon Go:

Below, we’ve given you a full list of the Pokemon that need a Sinnoh Stone to evolve into their next form. This includes some fan favorites and potential additions to your gym challenging party so better get completing the above to build up your Sinnoh Stone stash.