Get your hands on the devastating Dark and Fire type Mega Houndoom! 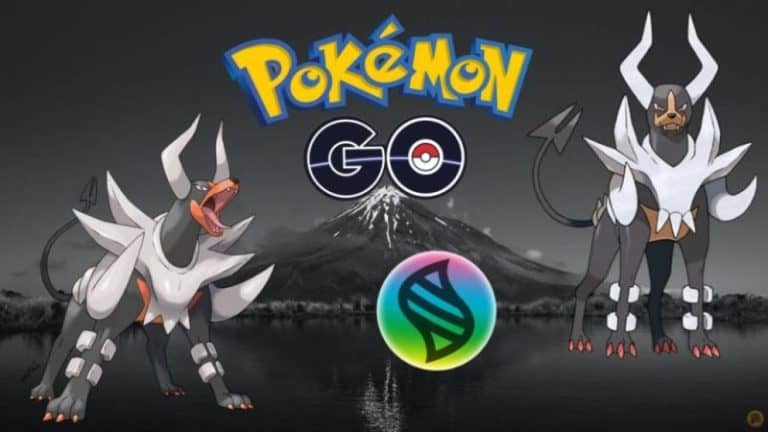 With the new rotation of February Raids comes an assortment of new Pokémon to the Raid rotations. That means new Mega Raids too, some of the most challenging raids in Pokemon GO, though they do reward you with Mega Energy, you’d be remiss in thinking they’re easy. Most Mega Raids need a minimum of 6 players, and even then it’s not impossible to lose, in fact it’s very probably unless you tailor your team.

The next Mega in the Mega Raid rotation is Mega Houndoom, a powerful Dark and Fire Type who can devastate your team if you’re not careful. So we’ve got a list here for the best counters against Houndoom.

Mega Houndoom is a Dark & Fire Pokémon. It is vulnerable to Fighting, Ground, Rock and Water moves. Houndoom’s strongest moveset is Fire Fang & Foul Play and it has a Max CP of 3,842.

Once you’ve caught your Houndoom, and you’ve got enough to Mega evolve it, then you’ll want to be sure you’ve got the best moveset ready for it. So you’ve got a powerful addition to your Pokemon GO team.

The best moves for Mega Houndoom are Fire Fang and Foul Play when attacking Pokémon in Gyms. This move combination has the highest total DPS and is also the best moveset for PVP battles.

Good luck out there, trainers!