The next Community Day's feature hasn't been revealed yet, but that won't stop us from speculating! 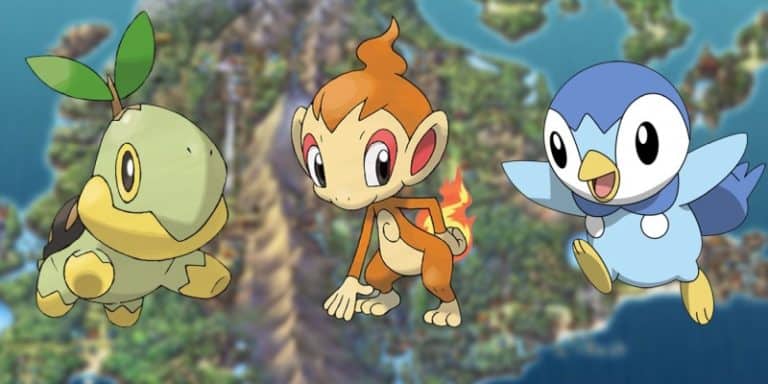 The October Community day has just passed and I’m sure we all caught a good few hundred Duskull. If you were lucky, you probably caught a few shiny Duskulls, later evolving them into the powerful Dusknoir!

There’s a few speculations surfacing here and there but they seem to mainly be repeating each other’s opinions. I’m going to try and make a different speculation altogether.

The various Pokémon Go Community Days tend to follow some kind of theme or trend. With October, we had the ghost-type Duskull for the spooky month. But also we’ve seen starters being often selected for the Community Days. With almost every other-month featuring a starter.

And yet, here’s something to consider. Pokémon Brilliant Diamond and Shining Pearl will be released in November, and its very likely that Niantic will have something in-game to celebrate the game’s release. This could be with a special research task, or possibly a small event, but it could ale be linked to the Community Day.

That’s why I’m thinking of four specific Pokémon, four that might be the next Community Day feature!

Of course, I could be completely wrong and the other folks’ speculations were better, but I’m sure it’ll be a good Pokémon nonetheless! Who do you think it might be, leave a comment!