How can you earn 120,00 Stardust quickly and easily? Let's see how you can complete the Season of Heritage Stardust Challenge! 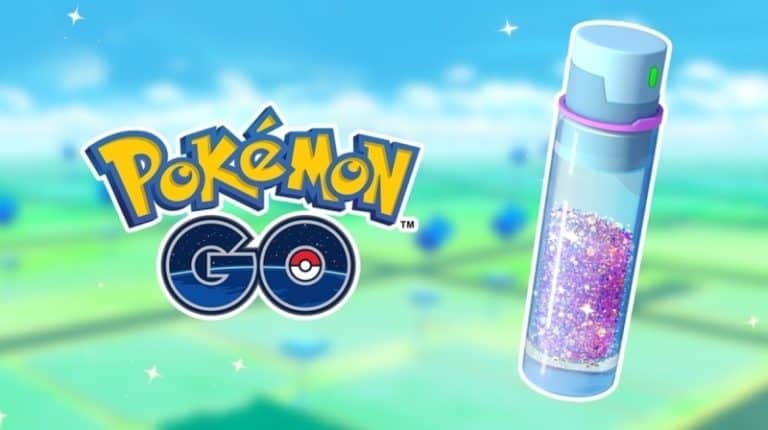 So the Season of Heritage has just started and we’re all looking at our screens with a sense of dread and confusion. After all, earning 120,000 Stardust sounds absolutely absurd. Granted, we’ve got all of December to do so, but even then… Getting that much stardust isn’t the easiest thing… or is it? Well in this article we’ll cover the most efficient and easiest ways for you to gather stardust. That way we can complete the Season of Heritage Stardust Challenge before it’s over!

Stardust is one of the most useful components in Pokemon Go. You need it for trading, powering up and changing Pokemon forms. It can quickly get depleted as it’s used consistently. Thankfully, as part of the Stardust challenge, you don’t need to be hoarding 120,000 stardust. It’ll start counting as soon as the challenge is live, and if you spend any, then that number won’t be taken from your total.

So it’s just a matter of earning that amount in the next month.

Best ways to get Stardust in Pokemon Go

There are multiple ways to get yourself Stardust. And thankfully none of them involve any spending real-money. Instead, all you gotta do is jut play the game! When you play, every day you’ll easily be awarded stardust for just doing the things you’d normally do, like:

You can also get stardust for catching weater-boosted Pokemon in the wild!

Research tasks are another way to get stardust. Each task can reward a different amount, depending on difficulty.

When you get gifts, they can hold stardust in them! But the value is random.

So it’s really easy getting Stardust. It’s not so easy getting 120,000 stardust in a short amount of time. So you’ll need a little patience and time. But if you’re a regular player, this’ll be easy for you! Otherwise, you might need to slip into your walking shoes and get back into the game!