Pokemon Unite Season 2 is the biggest update yet

Pokemon Unite patch notes are now live, ahead of Season 2. 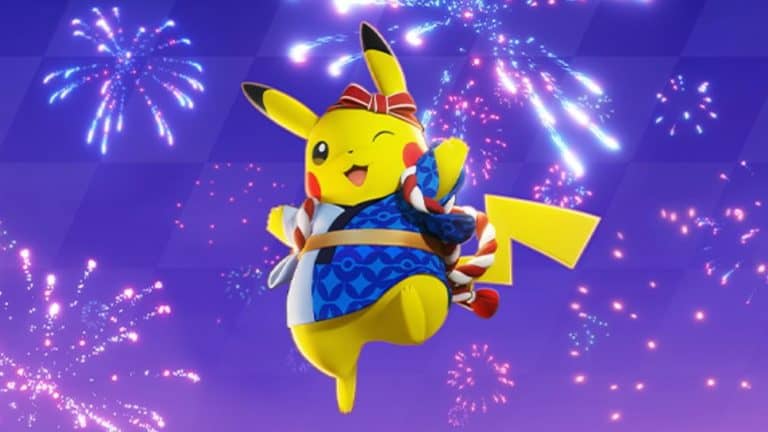 Pokemon Unite has been out for some time now but only now are we getting to Season 2! The mobile/Switch game is seeing its biggest update so far, with new content and buffs and nerfs all around.

All the changes have been condensed down to:

In this article, we’ll cover all the biggest changes and what you can expect from season 2.

Everyone who plays the mobile version of the game will receive Aeos tickets, Unite License: Pikachu, and Festival Style: Pikachu as gifts for reaching this preregistration milestone.

These gifts can be used on the Nintendo Switch version of the game as well by linking your account.

Make sure you claim any battle pass points from Season 1 First Half missions. As they won’t be available for claiming once Season 2 drops. However, reward items for reaching new battle pass levels, as well as battle pass prize boxes, will be sent to you via the game’s mail system at a later date.