You may barely notice if your Mantine is shiny or not 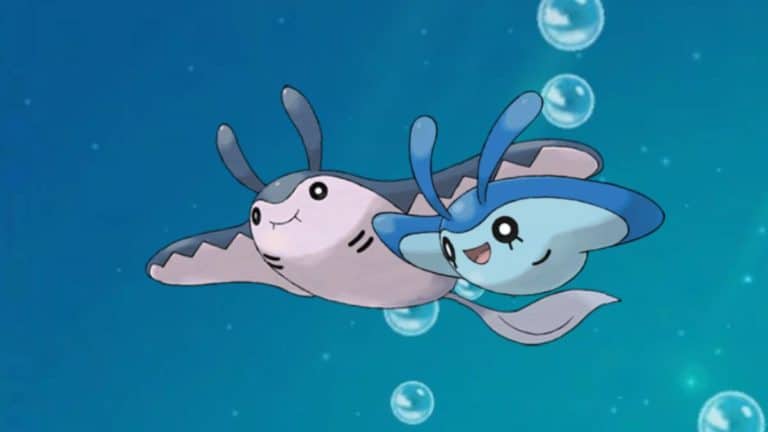 If you’ve ever seen one in the other Pokémon games, you’ll know shiny Mantine is one of those frustrating Pokémon that looks very similar to its non-shiny counterpart. But this isn’t an article complaining about the lack of imagination behind some shinies (though maybe we’ll write that another day). This is a guide to find out whether you might encounter shiny Mantine in Pokémon GO, helpful to know since it’ll be hard to tell on screen…

Is shiny Mantine in Pokémon GO?

OK, I might be exaggerating… Mantine is certainly no Gengar, but its shiny variant is still not a great contrast to its original. A more pigmented blue, and similar in color to Mantyke, shiny Mantine is a brighter, less grey-toned color palette, so you’ll probably be able to tell if it pops up on your Pokémon GO screen. Which it may, because, yes, shiny Mantine is available in the mobile game, thanks to the Pokémon GO Tour: Johto event in early 2022.

Can you find shiny Mantyke in Pokémon GO?

While Mantine itself doesn’t evolve, it does evolve from a baby Pokémon. The adorably-named Mantyke was introduced two generations after its Gen II evolution, in the original Diamond and Pearl games. As such, it has been released to Pokémon GO slightly differently as well, and actually isn’t available in its shiny form at the time of writing. So while shiny Mantine is available to catch, you won’t be able to complete the shiny family just yet.