TM the Frustration away in Pokémon Go Season of Heritage

Another opportunity to get rid of your Shadow Pokémon's Frustration 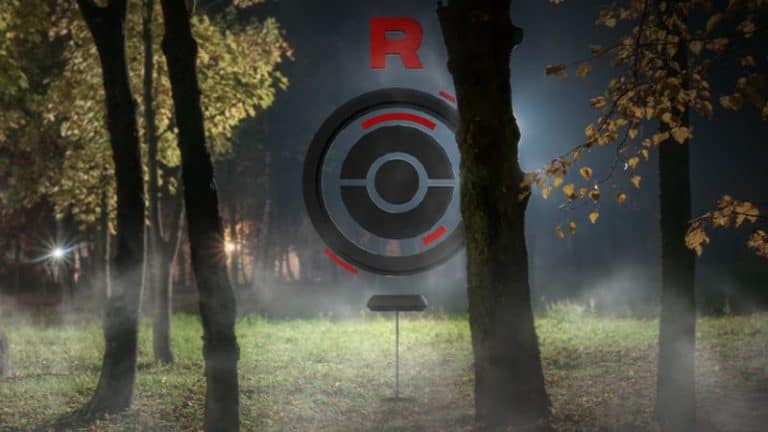 Table of Contents hide
Team GO Rocket takeover the Season of Heritage
How to replace Frustration in Pokémon Go
Other event bonuses
Current Shadow Pokémon
How long will this event last?

As part of the current Pokémon Go Season of Heritage event, there’s currently another chance to use a Charged TM on your favorite Shadow Pokémon to make it forget it’s Frustration move.

Shadow Pokémon, Pokémon rescued and caught after defeating a Team GO Rocket Grunt or Leader, will always have the Charged Move Frustration – understandable having been rescued from the claws of Team GO Rocket. This move usually cannot be changed by using a Charged TM on the Pokémon. Instead, a Shadow Pokémon will normally only forget Frustration when it is purified, with the move being replaced by Return. At this point, Return can be changed with a TM. However, there are occasional events during which Frustration can be replaced with a Charged TM, and, as part of the Season of Heritage, one of those events is taking place right now.

While you can get rid of Frustration by purifying a Shadow Pokémon, some Trainers want to keep their Pokémon in Shadow form (Technically a bit mean, but they look cool, and we’re not here to judge). Thankfully, Niantic have recognised this, and have introduced the ability to TM the Frustration away during certain time periods.

Right now, we are about halfway through the Season of Heritage, the latest Pokémon GO Season. As of January 24th, 2022, Team GO Rocket strike again as part of the season’s story, as Team Instinct Leader Spark discovers they’re up to no good once again. As part of this new Team GO Rocket takeover, there are a series of bonuses in place, including the ability to replace your Shadow Pokémon’s Frustration.

How to replace Frustration in Pokémon Go

During the event, all you need to do to replace the move Frustration on a Shadow Pokémon is choose the Charged TM item in your bag, select the Shadow Pokémon you want to use it on, and your new move will pop up on screen. You can then continue using Charged TMs to scroll through the available moves until you get the one you want. This is random, however, so if there’s a specific move you have in mind, you might use up a few TMs.

While there are only certain Shadow Pokémon available during this current rotation, the TM mechanic can be utilised on any Shadow Pokémon you may already have in your Pokémon storage. Just make sure you use the Charged TM within event hours for it to work.

Of course, Team GO Rocket Grunts and Leaders will be appearing more frequently than usual in both balloons and at Pokéstops.

We know Team Rocket loves a Poison-type Pokémon, so you can encounter one of three Poison Pokémon upon completing a new Team GO Rocket themed Research Task. Find and complete the “Defeat two Team GO Rocket Grunts” task, and you will encounter either a Croagunk, a Skorupi, or an Ekans, all of which can be shiny.

The current Pokémon you can encounter when battling a GO Rocket Grunt are:

How long will this event last?

While the Season of Heritage is ongoing into February, this specific Team GO Rocket takeover will end on January 30th, 2022, at 10am local time. As such, if you want to use a Charged TM on any of your Shadow Pokémon, you’ll need to do so before then.