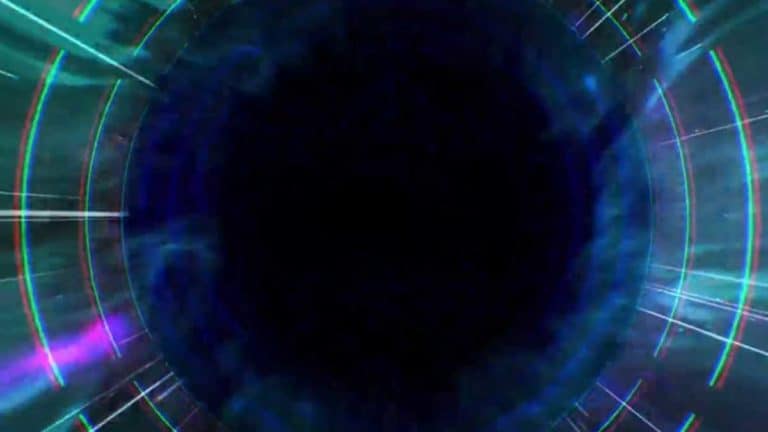 A teaser has been released on the official Pokémon GO Twitter feed revealing Nihilego will be the first Ultra Beast to be introduced to Pokémon GO.

At the start of the Season of Alola, we took a look at every Generation 7 Pokémon, as the Alolan theme brought the seventh gen Pokémon to the game for the first time. Among those released in the Pokémon Sun and Moon games were Ultra Beasts, a new group of Legendary Pokémon that came from another dimension via Wormholes. Those Ultra Beasts are now set to make their debut in Pokémon GO, according to the teaser trailer below.

What are Ultra Beasts?

Ultra Beasts, introduced in both the Sun & Moon games and anime, are a group of powerful Legendary Pokemon that travel through dangerous wormholes. In the games, you’re tasked with helping the Aether Foundation to catch the unruly Ultra Beasts, locating them in the Wild and catching them with a special ball, the Beast Ball.

In the anime, the story is pretty much the same, as the Aether Foundation researches these strange wormholes and the Pokémon that appear through them. This also later leads to the reveal of Necrozma, Lunala and Solgaleo, so perhaps they’ll also be coming to Pokémon GO in the near future.

The first Ultra Beast you encounter in the games is Nihilego, also revealed to be the first in Pokémon GO. Originally named UB-01, Nihilego is a Parasite that, according to the Pokédex, lives by feeding on people and Pokémon. In the anime, Nihilego took control of Lusamine’s body.

How will Ultra Beasts be introduced to Pokémon GO?

Since we’re just going on the cryptic reveal trailer for now, we’re not sure how Ultra Beasts will make their Pokémon GO debut. Excitingly, it’s likely that we could see the introduction of Beast Balls in Pokémon GO, since this would be in keeping with the mainline games and anime. Also keeping with the lore of Ultra Beasts, we’re fairly sure that they will only be encountered, at least to start with, through Special Research, much like Mythical Pokémon.

When are Ultra Beasts coming to Pokémon GO?

There is no official date for when we’ll see Nihilego or the other Ultra Beasts in Pokémon GO, but it can’t be far off, with the teaser trailer released on Twitter on May 24, 2022. With the Season of Alola coming to an end on May 31, it’s likely the next season of research will revolve around Ultra Beasts.