We find out if Power Rangers: Battle for the Grid is cross platform. 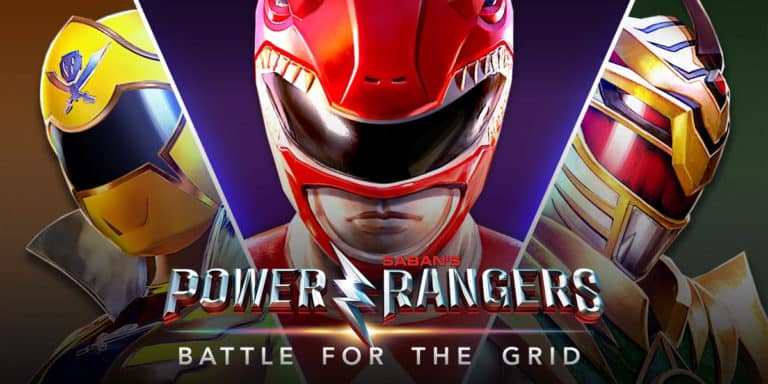 Power Rangers: Battle for the Grid takes the unusual step of turning the famous monster-bashing TV series into a one-on-one tournament fighter that has ended up a shockingly popular take on the franchise. The game is not only popular but widespread, with versions available across all major platforms. With that in mind, some might be wondering: is the game cross platform? In short: yes it is. No matter what platform you’ve bought the game on, you should be able to play against folks on Xbox One, Nintendo Switch, PS4, or PC.

The only Power Rangers-based fighting game on the market does indeed support crossplay across all of the available platforms. While this is a great feature to have, the game didn’t start out that way when it was first released. It wasn’t until mid-way through 2019 that the game was actually updated to have crossplay features included, though every platform release after this point had the feature enabled from the get-go.

How to Play Power Rangers: Battle for the Grid Cross Platform

While the game does feature crossplay, the feature isn’t enabled by default. Once you’ve booted the game, go into the settings menu and you should find an option to enable the crossplay feature. At that stage, you can matchmaker with random people on different platforms. You should also have a unique player ID that you can use to challenge your friends to direct matches as well.

Does Power Rangers: Battle for the Grid have Cross Save/ Cross Progression?

There is a limited form of cross progression available in the game as well, though it doesn’t carry over your story progress. At least your online stats and progression are carried over to any versions of the game that you log into using your unique player ID that we mentioned above.