What are the PS Plus September 2022 Games? 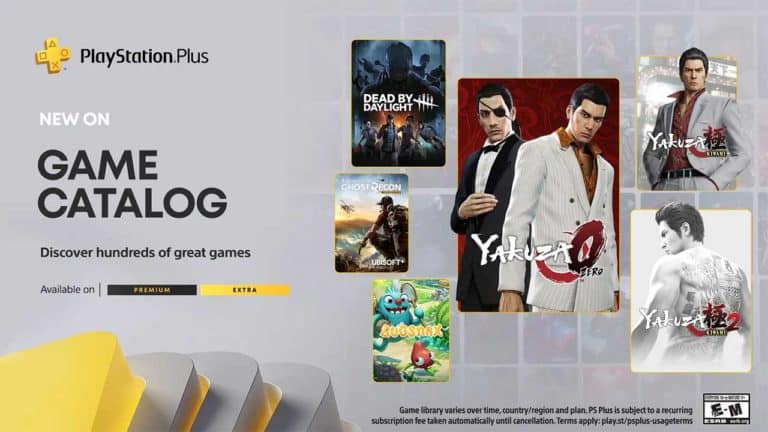 Are you wondering about the PS Plus Games for September 2022?

Each month a brace of new games hits our game libraries, and we have little idea what they’ll be beforehand.

We’re looking at the games we think we might see next month, or at least we’d like to see.

Remember that these predictions are educated guesses, so they may not all work out.

We’ve got a few guesses as to what the PS Plus Games for September 2022 will be. Some of them are absolute wildcards, and some of them are much more likely. 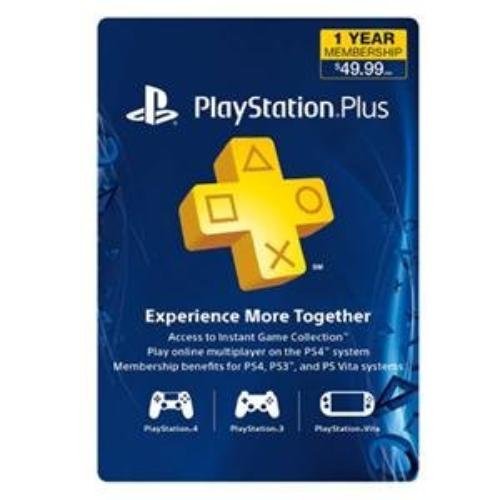 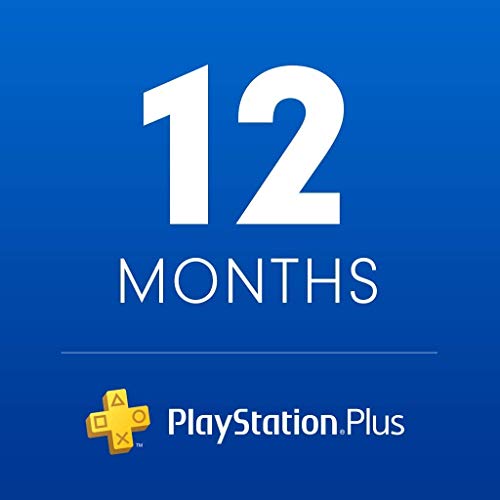 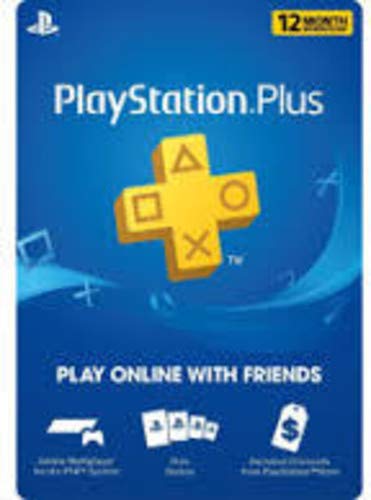 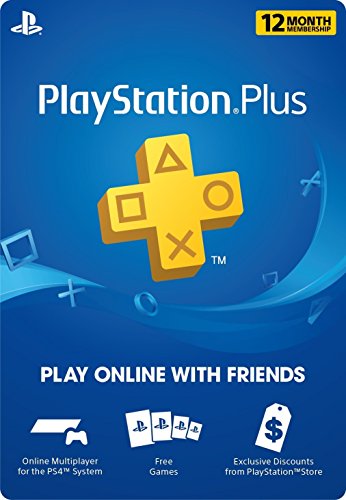 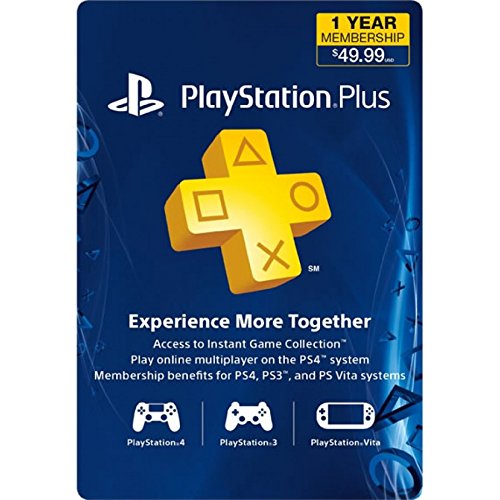 We might actually already know the PS Plus essential games for the month if a leak on Twitter is to be believed.

The leak purports that the following games will be joining PS Plus Essential, likely alongside more games for the other PS Plus tiers:

Need For Speed Heat is the latest in the Need For Speed franchise. It launched back in 2019 and is the 24th game in the series. You travel around the open-world city called Palm City, a version of Miami. There’s a new game supposedly ready to be revealed this year, so it would make sense to have a game bring the franchise back to the forefront.

TOEM is an indie game made by Something We Made. It’s also a BAFTA award-winning game, one that won the BAFTA Games Award For Debut Game. It’s a pretty wholesome adventure and is about taking photos, so it’s a nice chill time.

Granblue Fantasy Versus is a 2.5D fighting game that launched in 2020. It was nominated for The Game Award for Best Fighting Games and combines together both traditional fighting game stuff and RPG adventure gameplay.

Obviously, we’ll know later today (Wednesday, 31st August 2022) if the leak is true, and what games are actually being added to the service. Until then, enjoy our predictions for what we’d like to see added.

The Last Of Us Part Two

The Last Of Us Part Two was only released in 2020, yes. The thinking here is that the upcoming release of September’s The Last Of Us Part 1 gives fans the chance to experience the full story (at least up until this stage) and allows them to play through two massively popular games from Sony’s pantheon.

Again, it’s pretty unlikely given the way that things are going and the fact they might be looking at a dedicated PS5 release for The Last Of Us Part 2 anyway, but if not… keep your eyes peeled on the PS Plus Games For September 2022. 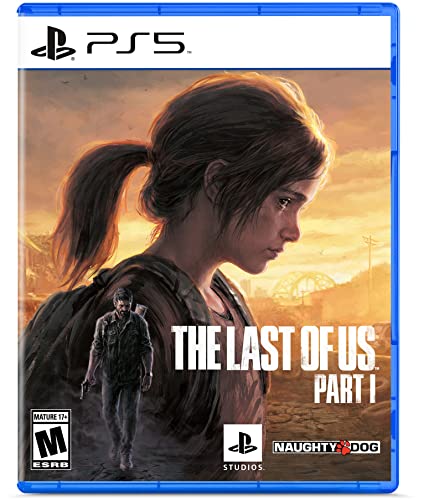 The Last of Us Part I – PlayStation 5
Buy on Amazon

In October of this year, we’ll be getting the first Batman game in years. Well, Batman-adjacent. With Gotham Knights coming to show off Nightwing, Robin, Red Hood, and Batgirl in their full glory, it would make sense to release the last series of Batman games as part of a PS Plus deal. 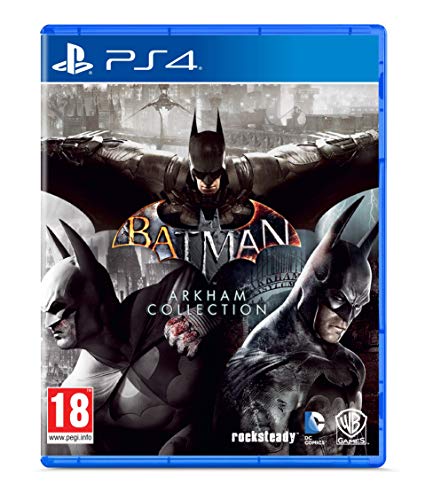 They fit perfectly into their usual criteria for PlayStation Plus games too. They’re not that new, they’re games that Warner Bros would likely not mind giving away for free and they’re games that could get more eyes on the upcoming release of Gotham Knights.

In my opinion, they’re also some of the best superhero games ever made and would be very welcome to join the library of PS Plus Users such as myself.

What with Metal: Hellsinger releasing next month, why not take a look at the other game to attempt a DOOM-esque first-person rhythm-based shooter?

BPM: Bullets Per Minute would act as the indie pick for the month, a game that people can come back to as much as they want. Crucially it’s a game that wouldn’t tread on the toes of Metal: Hellsinger, since both are attempting different things and taking different approaches to the same overall goal.

That’s our guesses for the PS Plus Games in September 2022!

Over on Reddit, the community likes to take a guess at what games will be on the system. In fact, there’s a running gag that anytime somebody buys a game, it’s more likely to be put on PlayStation Plus.

The following are quotes from the community on what they want to see this month:

“I’m hoping for a surprise launch of Little Devil Inside”

“Not a prediction, but I desperately want it to be Sekiro”

“I personally do not have any predictions, but I would really want to see The Crew 2 or Modern Warfare 2019 on the upcoming lineup”

“After the PlayStation console price increase, it wouldn’t surprise me to see an amazing upcoming month. Just to calm people down lol.”

Other games predicted include:

When are PS Plus games announced?

The Last Wednesday of the month.

Yes! According to a brand new leak, the PS Plus games for the month will be as follows:

Obviously this is a rumour and to be taken with a grain of salt, but we’ll know if it’s true soon enough.

What Were Last Months Games?

Is PS Plus Worth It?

It’s impossible to say for sure whether the new PlayStation Plus is worth it. It all really depends on whether or not Sony continue to support the service and add new titles like Microsoft does with Game Pass. In addition to this, it depends on the type of game you like.

What Are The Minimum Requirements To Stream Games? 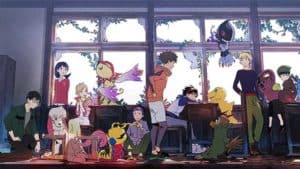 Digimon Survive nearing release date after being rated by ESRB 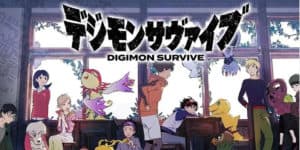