And what about cross-progression? Let’s take a look at Extraction’s cross-compatibility 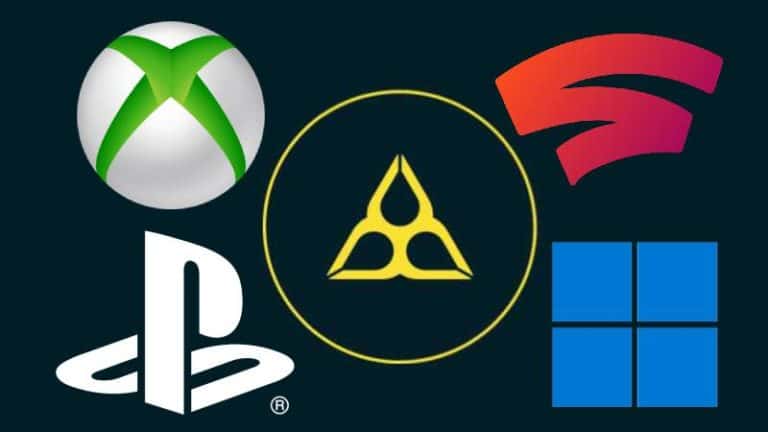 Rainbow Six Extraction, the follow-up to 2015’s massively popular FPS Rainbow Six Siege, is finally here as of January 20th, 2022. We’re answering all your questions about it, like exactly when is it released, is it on Xbox Game Pass, and is Extraction cross-play compatible?

The latest game in the Rainbow Six franchise is cross-platform, available on Xbox consoles and PlayStation consoles – both new and current-gen – as well as PC and Google Stadia. As such, players will undoubtedly want to know if they can drop in with their squad mates across platforms, or whether you’ll be forced to play with other platforms. Let’s find out everything you need to know.

As confirmed on the Ubisoft Dev Blog for Rainbow Six Extraction, the latest Tom Clancy title will, in fact, be fully cross-play compatible – in contrast to Rainbow Six Siege. This means that you will have the ability – if you choose – to play with squadmates no matter which device they play on, and matchmake with other Rainbow Six fans on any platform.

Rainbow Six Siege, on the contrary, only supports cross-play between consoles in the same family, and between PC and Stadia. What this news about Extraction means for the future of Siege remains to be seen, but perhaps we could see full cross-play on Siege in the near future as well.

On the flip side, if you don’t want to play against those on other platforms, you have the choice to toggle cross-play on and off as you see fit. This is an ever-increasing demand in a world of cross-compatibility, where players feel gamers have different advantages on different platforms. As such, Ubisoft is allowing for players to choose to play against their own platform only, if you feel this levels the playing field. Beware, though, that this can increase match-making times.

Finally, the other question that pops up around cross-platform gaming is whether cross-progression is enabled, i.e. can you take your progression with you if you change platforms? Again, to complete the set, it’s a resounding yes from Ubisoft. Rainbow Six Extraction will allow you to save your progression to your account, and your Operators, XP and items will be available when you login on any platform. 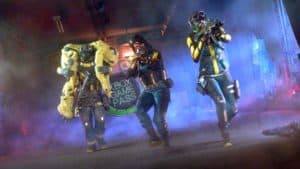 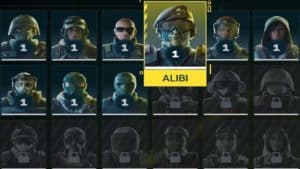 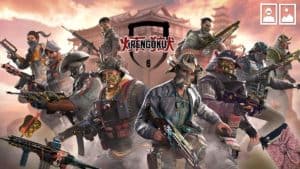 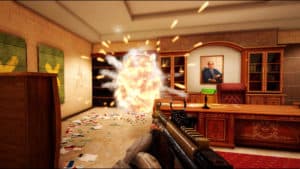