Here is how the Rainbow Six Extraction difficulty changes. 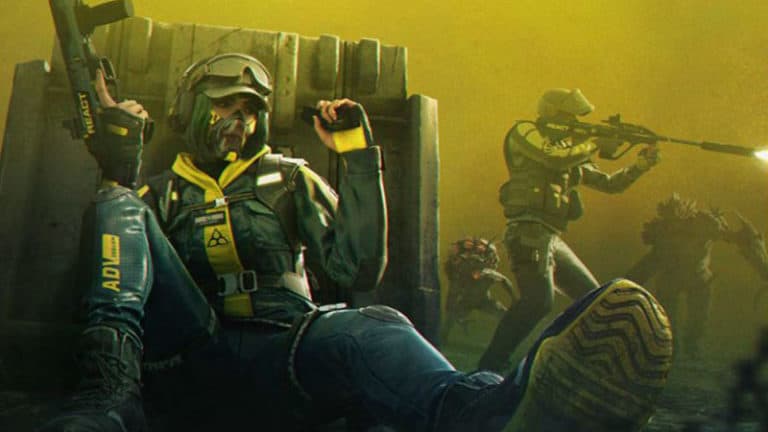 Ubisoft has included at least four unique Rainbow Six Extraction difficulties in the game, known as threat levels. The four difficulty modes you will encounter in the game are as follows:

These Rainbow Six Extraction difficulties offer different gameplay experiences for Operators. The easiest difficulty setting, aka moderate, is designed for beginners or playing a new Operator. Critical, the hardest difficulty will require a very high-level operator with the full arsenal of baddies spawning into the map. Below we have made a table to show you how different each of the difficulties is.

Moreso, it is worth mentioning that these difficulties only unlock partway through the progressions system. Therefore, you’ll more than likely need to get an arsenal of your Operators ready before you can safely jump into the next tier of difficulty.

In addition, squadding up means the difficulty scales with your party size.

Read more: Want to make the game a little easier? Check out our Rainbow Six Extraction tier list to see who the best Operators are.

Every mission you go on has three different mission objectives, with each one becoming harder and harder. You have a choice to extract at every stage, which relies on player discretion if the rewards arr e worth the difficulty or the risk.

It is also worth mentioning that the higher level difficulties also offer different game modes. For example, Cautious level difficulty and onwards create Gateway Singularity mission objectives. This means that there will be gateways to other dimensions on the level. Inside you will find an Archaean with enhanced powers that will need eliminating. Be warned, higher-level members of the Archaeans ecosystem guard these Archaean singularity targets. All in all, it is one of the more challenging missions associated with three of the four difficulty options.

There is a new mode that changes the rules of engagement. Veteran is a game mode that adds an extra Rainbow Six Extraction difficulty modifier. Friendly fire is enabled while reloading a magazine with ammo left inside will waste it. You’ll have a minimalist hud, making it harder to track icons and outlines.

Meanwhile, you can get modes like Kick the Anthill, or Wall-to-Wall that dramatically change Rainbow Six Extraction’s difficulty. Kick the Anthill is a harder mode, with a high-density amount of Archaeans in barricaded areas, along with more nests than usual. Meanwhile, Wall-to-Wall pits waves of Archaean assaults against you or your squad. This makes into a horde mode like feature, similar to games like Left for Dead or Vermentide.

Lastly, there is also a game mode called Maelstrom Protocol, which is an end game challenge for players. The mode changes week by week, giving players a whole new mission to take on. Expect weird mission objectives, modifiers, and other higher-level Archaeans that want to make sure you fail.

All of the Rainbow SIx Extraction parasitic mutations affect how hard or easier a level just got. It means you may need to think about every level a little differently, adding extra strategy to achieve victory.

What do you think of the Rainbow Six Extraction difficulty settings and modes? Are you brave enough to take the challenge? 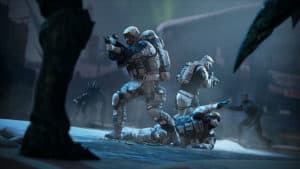 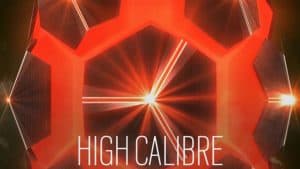 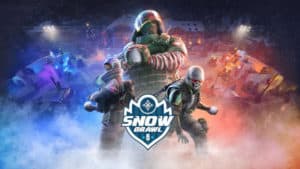 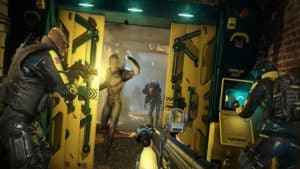