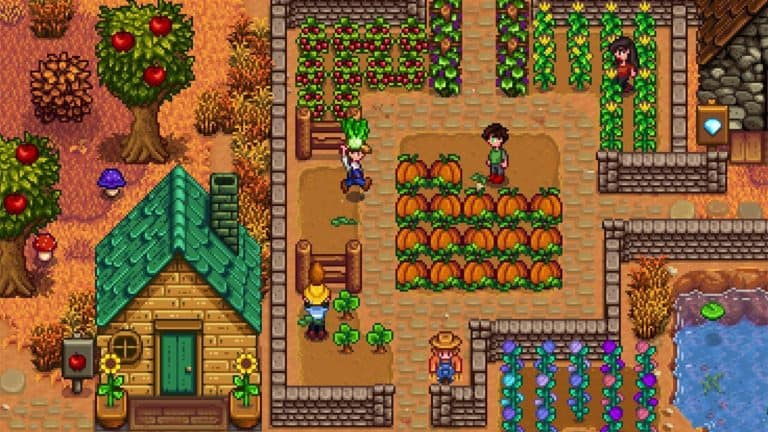 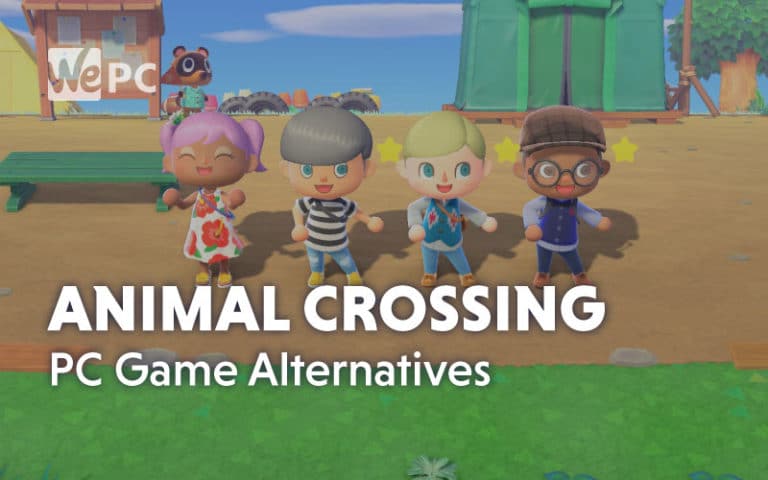 Deadcraft is a zombie survival-crafting game with a novel premise – grow, harvest, and craft the undead to survive in a bleak, post-apocalyptic world, as is rather literally alluded to in the game’s title. You tend to buried meat as you would pole beans in Stardew Valley, but rather than flogging them to a cheery shopkeeper down the town for a few coins, you bust out these ‘frankies’ to fight alongside you.

But, why don’t they turn on you, I hear you ask? Well, you’re cast as Reid, a half-human, half-zombie prat with about as much charisma as wet pavement, who, through some unexplained quirk of end-of-the-world viral telepathy, instructs these garden-reared meat shields when and who to fight. Better yet, he can channel his inner zombie by chugging undead blood to unleash comically over-the-top special attacks.

While this new twist may initially plump up Deadcraft’s standing in a genre worn by a familiar formula struggling to evolve, the game ends up coasting on mediocre gameplay, sluggish grind-heavy progress, and a slapdash revenge story. Playing Deadcraft turns boring in no time at all – a forgettable slice of samey zombie survival grinding.

Deadcraft is rich with proven ideas, with farming, resource gathering, and daily cycle elements borrowed from the best survival and life sims. But, it often trips over its own feet as it tries to flesh out what is ultimately an uninspired world and story with grindy busywork.

Crafting is so strictly tethered to the story progress that progress inches painfully forward as NPCs send you out of an endless procession of fetch quests. First, gather rats, then fix broken generators, then talk to this or that character only for them to burden you with their own subset of fetch quests. And, when you do return, perfunctory tasks completed and goods in hand, they conjure yet another vague excuse to stall things further. Eventually, the story moves forward a tad, but it’s almost immediately back to these tedious, filler obstacles.

When Deadcraft deigns to open up the skill tree with new consumables, frankies, and weapons, gathering the requisite resources becomes a slog due to their scarcity across the map. You can mitigate this by visiting vendors, but the paucity of their stock seems like yet another artificial way to prolong Deadcraft’s playtime. Even combat – the reason for all the brainless fetching and crafting busywork – struggles to conjure up much in the way of excitement. The hack ‘n’ slash dispatch of zombies and big-mouthed Mad Max-esque slum dwellers quickly becomes a matter of repeatedly hammering a single button.

Reid’s zombie skills initially seem to offer a small glimmer of variety, but these explosive flurries of violence end up used as a way to expedite hordes quickly and move on rather than impactful add-ons to Reid’s skill set.

Fiddly requirements make a meal of these, too. Depending on whether you consume zombie food or human food, Reid veers more towards one of his two natures, with benefits and penalties on either side. The human side is so over-favored that you can only use two or three zombie moves before having to guzzle a concoction of distilled zombie guts, which itself involves lengthy crafting. The rewards are so underwhelming it rarely feels worth the effort. As for the zombie harvesting, it adds a fun spin on Deadcraft’s farming aspect, especially as you can customize zombies, but thrown into the heat of battle, they prove ineffectual at being anything other than a grind-heavy distraction.

From a narrative and world-building standpoint, Deadcraft under-utilizes the half-zombie twist. Other than a stereotype-drenched mad scientist who views Reid as a biological oddity, the game’s lead characters and NPCs are largely unphased but curiously turn aggressive at the mere sight of undead enemies.  The game could have explored the intricacies of being a pariah in a world on the brink of collapse, for example, but the game’s tone and throwaway humor – which fall somewhere between a lousy anime and bro crypto convention – fails to add depth to a promising premise.

Though perfectly playable and technically sound, Deadcraft won’t leave a lasting impression or linger in your memory for long after the closing cut scene. It showcases survival mechanics at their most mediocre, derivative of the best in many ways but never quite matching them. Where it does try to tread new ground, Deadcraft fails to fully capitalize on the little originality it does manage to muster up.

If you’re a die-hard fan of survival craft-a-thons, Deadcraft scratches the itch as well as any other middling entry in the genre. Even then, if you’ve played a dozen survival games before, you’ll likely grow weary of the stale fight-fetch-craft loop rather quickly. For anyone else, there’s no good reason to play Deadcraft. 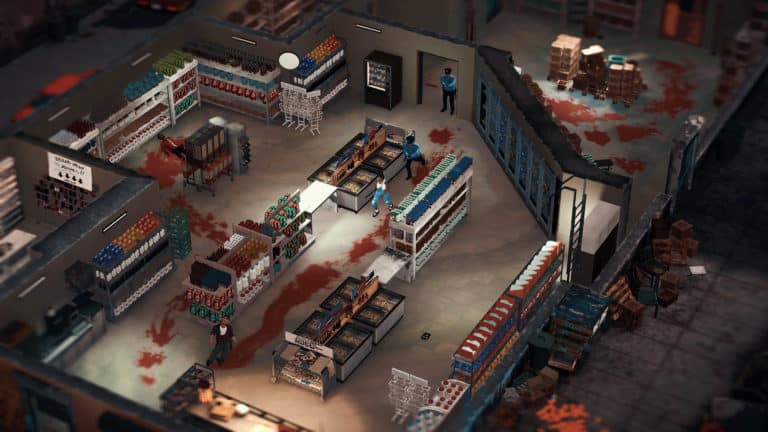 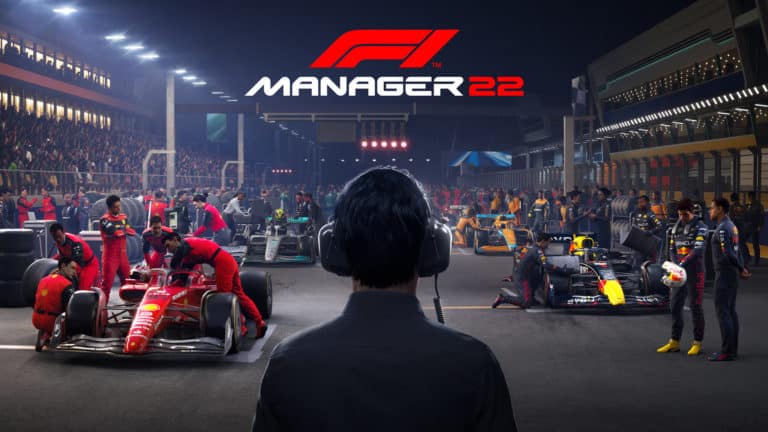 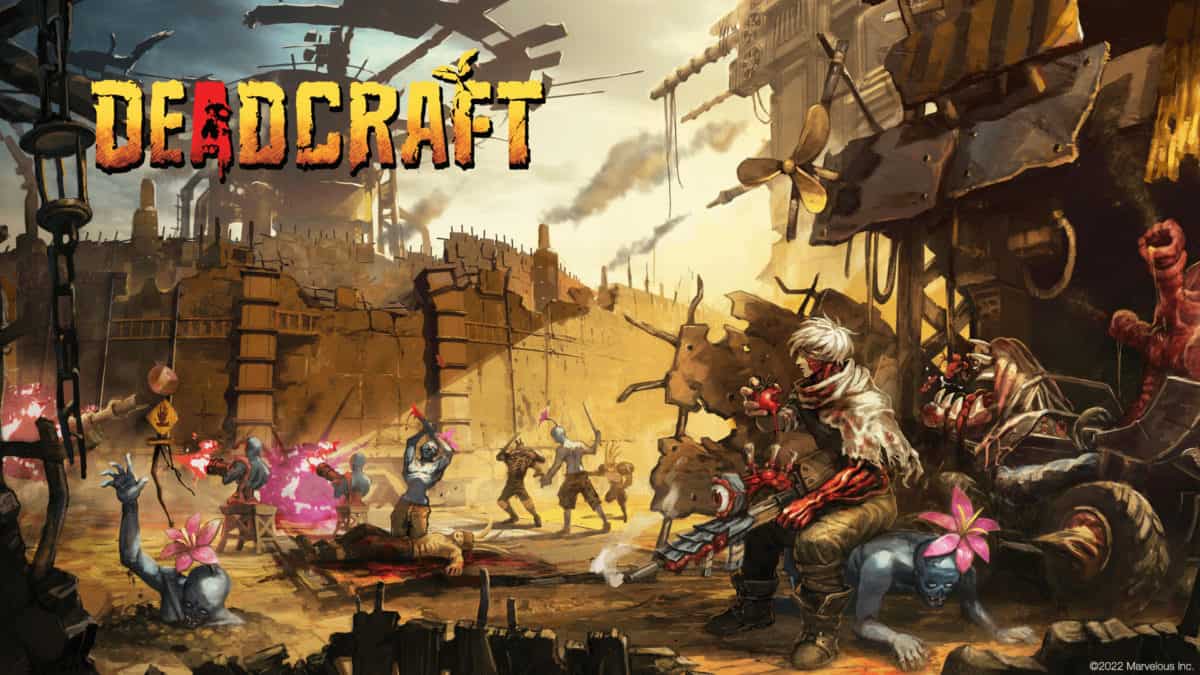 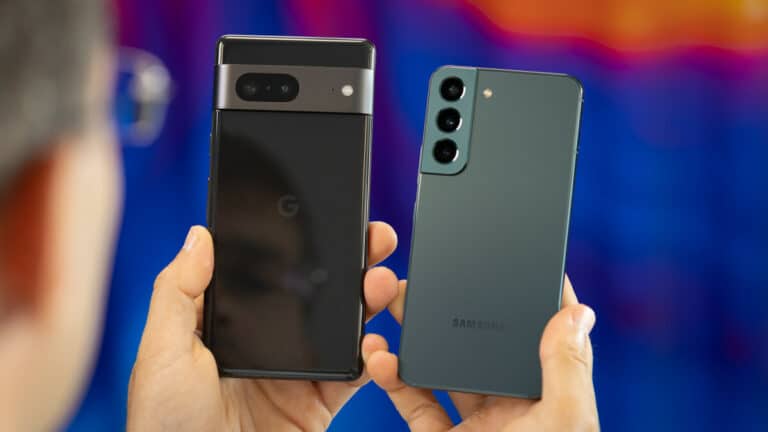 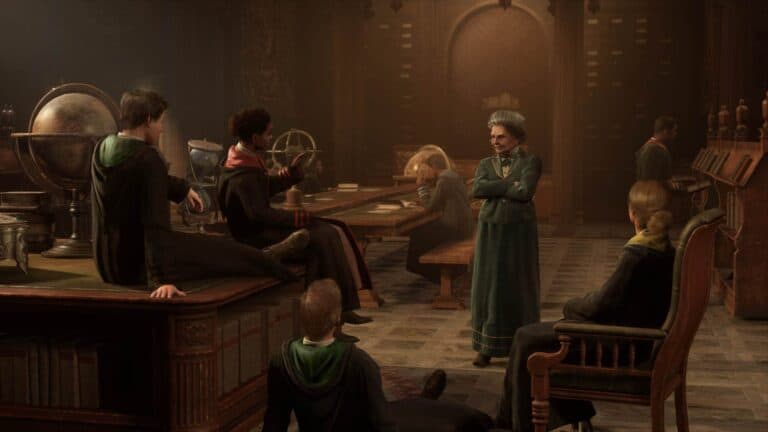