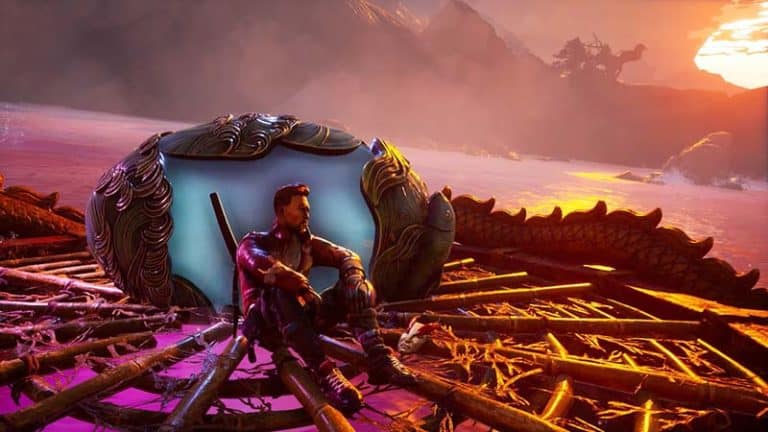 Shadow Warrior 3 game review – cruel, but such good fun, when it works 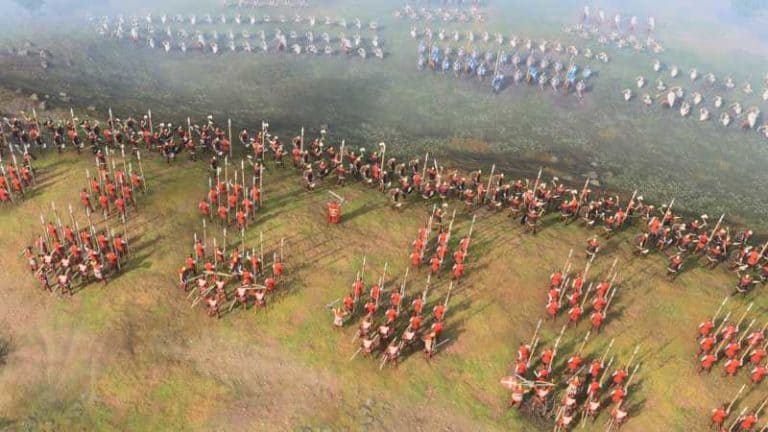 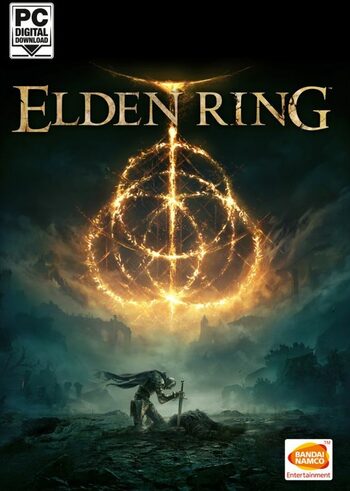 Elden Ring’s Tree Sentinel has been harrying me for hours now, and it’s entirely my own fault. More than just a man, he’s a taunt, a symbol. One that is almost impossible to ignore. A colossus in golden armour, astride an equally massive mount. Your eyes are drawn to him the moment you appear in the area he guards. And the first time you engage with him, he’s almost guaranteed to destroy you in a matter of seconds.  And the next time, and the next.

I thought I’d moved on from the Tree Sentinel. Explored more of Elden Ring. Acquired weapons and sorcery and spirit allies. When I returned to face him, it was more out of curiosity than the expectation of any real challenge. FromSoftware foresaw my hubris, and the Sentinel took me apart as easily as if I’d never left.

So, I dedicate myself to felling this foe. It takes time and no small amount of tooth-grinding, but eventually he falls. I cheer. Work, repetition and pattern-learning rewarded at last. Perseverance over seemingly insurmountable odds. In most games, this would be the feeling you get from fighting the final boss. Elden Ring offers this experience to you less than fifteen minutes into the game. And there are hundreds more waiting for you out there.

I turn to the horizon. To mist-choked forests, to a red, dying land. To vast lakes and crystal caverns. There’s always more to see, and I want to see it all. These Lands Between are deadly, beautiful and horrific in equal measure. I whistle and my steed answers the call. Together we carve a new path through these lands, as we have before and will again many times over. Elden Ring is a monumental achievement, one that we’ll be returning to for years to come.

Elden Ring: On the shoulders of giants

So how does Elden Ring play? In short, it pulls the best parts of previous FromSoftware games together into a tightly-knit, often adrenaline-spiking experience. Sekiro’s stealth and stances. The flexibility afforded by Bloodborne’s Trick Weapons and the way they mesh with the unique flavour of its world. And of course, the structure, terminology, and systems that Demon’s Souls and Dark Souls put in place. Elden Ring owes much to these classics, but not so much that it is kept from transcending, from breaking with the old ways and becoming its own thing entirely. Elden Ring might have Estus, Bonfires and Souls – reskinned as Crimson Tears, Sites of Grace and Runes respectively – but it also blows the Souls formula wide open with its expansive, engaging Open World. And all without losing the specificity of detail and hand-crafted care that have made FromSoftware’s previous games so memorable.

The loot we found along the way

Many games that pride themselves on their epic scope and scale are packed full of diversions and optional objectives. Things to see, caches to find, towers to climb. It is possible to get so bogged down by this checklist of activities that you begin to lose sight of the bigger picture. What am I working towards here? What is all this collecting and exploring and grinding really in service of?

An effective rebuttal often appears to this line of thinking. ‘Stop obsessing over the destination, just enjoy the journey.’ And yes, sometimes that’s absolutely the point of a game. Unforgettable stories like the aptly-named Journey, through to genre-defying and era-defining road trip games like The Last of Us and God of War find their strongest, most personal moments along the way to their inevitable destination. Often the journey is the whole point. But not always. If I’m investing hours and hours into a game, sometimes I want it to be building towards something. I want the destination to matter too.

In Elden Ring, journey and destination are so tightly interwoven that one becomes the other without you ever consciously noticing. You walk, or run, or ride, through a world that is brimming with things to stop and marvel at. Or flee from in a hurry. There was not a single part of my time with Elden Ring that was spent riding towards a destination, wishing the journey would go a little faster. Instead, I’d often set a way-marker on a part of the map I hadn’t explored yet and head off towards that glowing beacon. Thirty seconds or so later, I’d be waylaid by a group of marauding demi-humans pillaging a cart. Or a shattered ruin in a toxic swamp, populated by spellcasters made of animated fungus. Or a domed stone building, containing a lift leading down into an unearthly, cavernous expanse.

Open Worlds don’t have to be barren. Elden Ring has proven this definitively. You can’t just slap a thousand trees down in an otherwise empty field, dot some crafting resources and wild animals around, and call it a job well done. That isn’t so much Open World as it is a survival game writ large. In its best possible form, Open World doesn’t just have to mean a game with a large scale. It can curate unique, individual player experiences. No matter how you play the game, you can put all its puzzle pieces together in any shape and order and still make a complete picture. That’s what Elden Ring is. It’s a glorious puzzle that you fit together by following your own instructions. And it might well be a FromSoftware game in its perfect form.

Hidetaka Miyazaki’s storytelling has always flourished in its encouraging players to fit scattered shards of lore together themselves. And now that is mirrored in Elden Ring’s gameplay and world exploration. It’s a full, living world that you assemble by hand and by choice. The more pieces you place, the more the game’s patterns begin to appear. It’s up to you to figure out how to fit into them, or more likely disrupt them entirely.

Things are alive in Elden Ring. Always, perpetually alive. And often they shouldn’t be. Tarnished rise from graves and gallows. Skeletons assemble from ashy ground, reconstituting after you thought you’d put them to rest for good. Maddened nobles in mottled coats dig frantically at grave-markers. What is drawing them back to this place, to the liminal, fog-wreathed shores of the Lands Between? And why does Gold hold such impossible allure, to people and creatures with no means or need to spend it?

The promise and memory of Gold is everywhere in Elden Ring. A Golden age, when heroes of legends lived and fought and loved, shattered beyond repair. Golden Seeds sprout from Golden saplings, invigorating your health and magic. And always as you ride across the vast fields of Limgrave, Golden light spills down from the Erdtree above.

There are pieces of this world and this story that will only truly take shape in the weeks and months to come. One of the greatest pleasures of a FromSoftware game is uncovering the world’s often-brutal history one piece at a time. And Elden Ring’s history is more tantalising than most.

Written by George R. R. Martin, Elden Ring’s history is as layered and complex as anything the author shaped for his own fictional worlds, from Westeros to Wild Cards. But Martin didn’t build this world alone. Hidetaka Miyazaki is at the top of his game in Elden Ring, building on the already impossibly high standards set by his past work. Their collaboration appears to have brought out the best in both writers, and it’s a joy to see how their separate styles contrast and entwine. At a certain point, you can begin to see where Martin has left off and Miyazaki has taken over. Elden Ring contains echoes and homages to FromSoftware games past, but in taking a chance on integrating another writer’s talents, it has established itself as something new and exciting.

A Souls player at last

A confession: I’ve always held a deep admiration for the Souls series. But it’s admiration from a distance. I’ve often joked that Bloodborne would be my favourite game of all time if I could actually play the whole thing for myself. I’ve seen playthroughs aplenty, been there with friends as they hunt their way through Yharnam’s beasts and monstrosities. But a few hours into any game in FromSoft’s catalogue, I eventually run into some point of frustration and put it down. “I’ll get back to it soon”, I lie to myself.

I can run into a boss and die a dozen times in a row, and still run back gleefully ready to try again. Because, fundamentally, I know this isn’t all there is. I could ride out into the world and challenge any number of dungeons or bosses. Get the Runes needed to level up and come back later. And sometimes I will. But equally often I’ll stay and throw myself into the fight time and time again. I’m not doing this because I’m given no other option. I’m doing it because it’s fun. FromSoft has finally got its hooks in me. And I don’t see myself complaining any time soon. 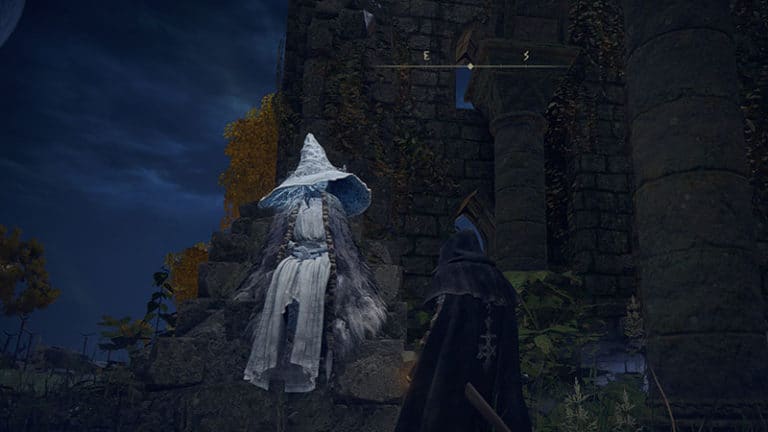 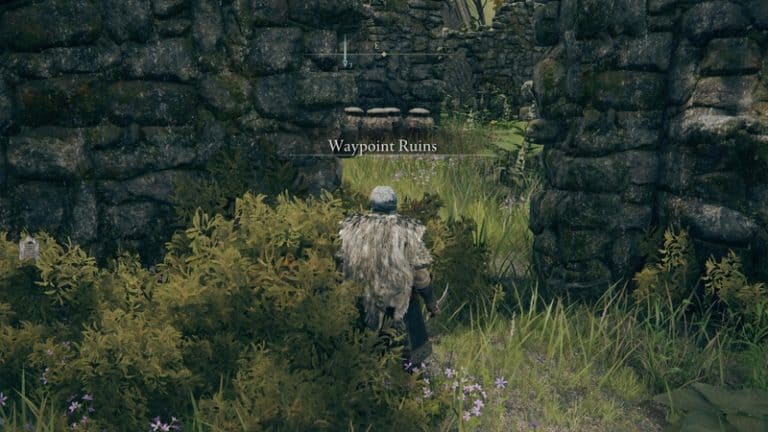 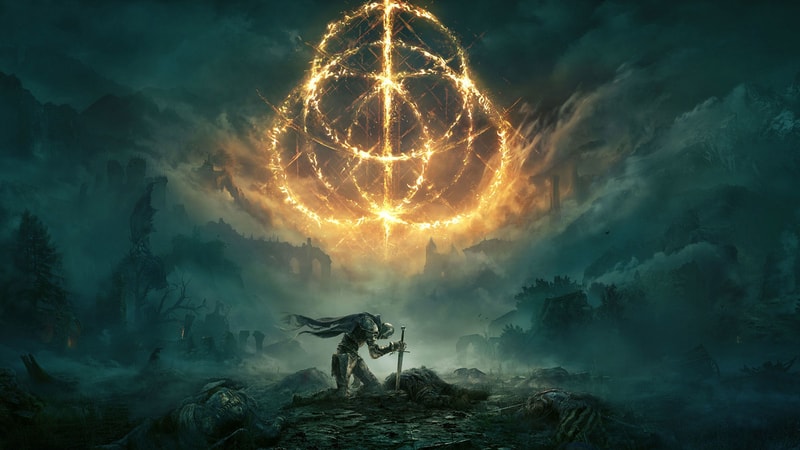 An astounding achievement that builds on everything FromSoftware have accomplished so far. Technical hiccups on the PC version aside, this is a game with few flaws and a mountain of reasons to recommend it. Go play it for yourself, seriously. 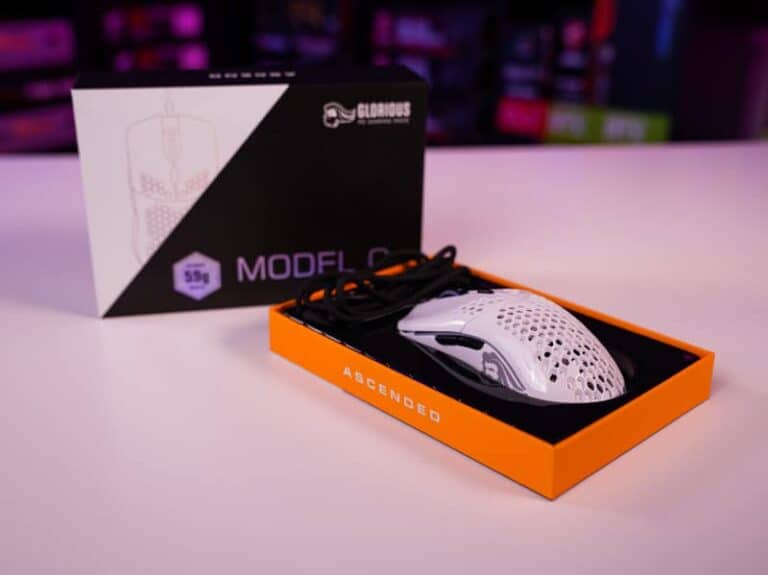 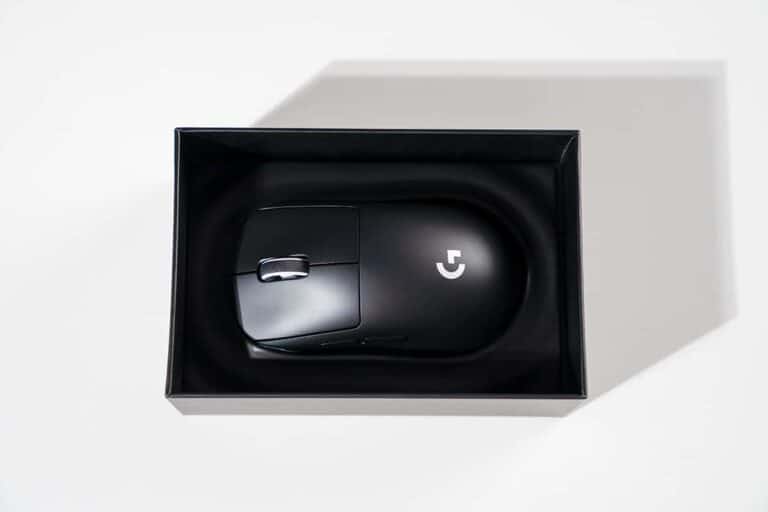