The Knight is Rogue Legacy 2’s starter class, and it serves as an excellent introduction to this Roguelite sequel. But don’t let the Knight’s straightforward nature fool you into thinking that this class is just a glorified tutorial. The Knight possesses enough damage and survivability – and its class talent requires enough practise and skill – that it can take you all the way through Rogue Legacy 2’s toughest biomes and beyond. We’re here make sure you’re getting the most out of this classic class with our Rogue Legacy 2 guide.

One of the most integral parts of the Knight’s arsenal is it’s weapon, the Great Sword. This blade is simple and sharp enough to get the job done on any enemy you come across, it’s just a question of how many swings required to take them down. While the Great Sword is best as a steady, reliable source of damage, this weapon boasts a couple of properties that help elevate it under the right conditions. First, any dash attack performed with the Great Sword becomes an automatic skill crit. This is exceptionally useful, as mobility and ranged attacks are not high on the list of things the Knight excels at. Dash attacks becoming critical really incentives using them as often as possible, closing the distance between you and your foes and starting off the engagement with a hefty blow.

Secondly, the Knight does not have to simply stand in place while they swing their great source, susceptible to any enemy strikes that come their way. Instead, the weapon can be swung while moving. This allows you to get up close to an enemy and then back away at the same time you are making an attack. While the Knight’s considerable health is nothing to sneeze at, this weapon property allows you to get out of harm’s way and keep that health more reliably full.

The Knight’s talent is Shield Block. It is this aspect of the class that turns it into a true offensive powerhouse, giving you a whole new option to completely negate damage with proper timing.

Activating shield block raises your shield. This ability can be used for as long as you like, right up until you take damage. Once damage is dealt to a Knight actively using Shield Block, a cooldown of ten seconds appears before the talent can be used again. If the Knight is hit while using Shield Block, they will only take 50% of that attack’s regular damage and emit a shockwave that deals damage in a surrounding area. The shockwave pits enemies in a vulnerable state for a short time, increasing damage deal to them.

While Shield Block allows for a good bit of damage mitigation in itself, the talent really shines once you master the timing for a Perfect Block. Perfect Blocks occur when Shield Block is activated in the instant before an enemy’s attack connects. If these requirements are met, then 100% of the attack’s damage will be blocked, and the shockwave that is emitted will deal more damage than normal.

The class passive ability of the Knight is known as Veteran. This ability provides a flat 5% bonus to your weapon’s critical hit chance. While the Knight can pump out good, consistent damage without any extra help, this ability helps push it over the top and ensure that you will be landing crits much more easily.

It is perhaps fitting that, for a class that is all about covering the basics and doing them well, the Knight’s secondary class is one of the most radical departures from its initial theme and mechanics.

Barbarians pick up Hephaestus’ Hammer and start swinging as Fighters. Rangers equip Handheld Ballistas and become Ballistic Archers. So far, a logical progression. But when a Knight decides to switch it up and try something new, they put down their great sword and pick up a different kind of slicer, becoming Pizza Delivery People!

Shockingly, Pizza Delivery People are not the only culinary combatants in Rogue Legacy 2. But while the Chef’s hearty Stew is used for their own benefit, the Pizza Delivery Person is all about bringing the pepperoni pain, hurling burning disks of pizza directly at their foes. The pizzas fly out ahead and spin for a moment, dealing multiple hits, before returning to the Pizza Delivery Person like a yo-yo. The Pizza begins to deal skill crits as soon as it has started to return towards the player.

The Pizza is a weapon with several unconventional properties. If you jump directly before it returns to you, the pizza will instead begin to spin around your character and deal skill crits if it hits anything. Up to five pizzas can be active like this at once, though they cannot be thrown directly one after another. You can only throw a new pizza when the previous is returning to you, requiring a degree of timing to master along with the jumps required to keep them orbiting. 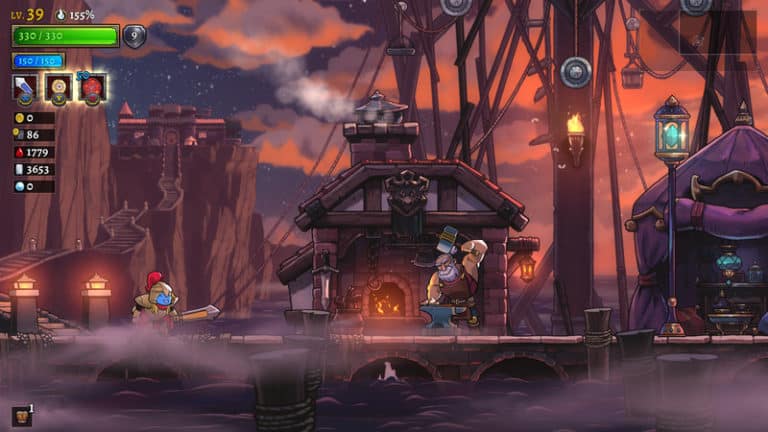 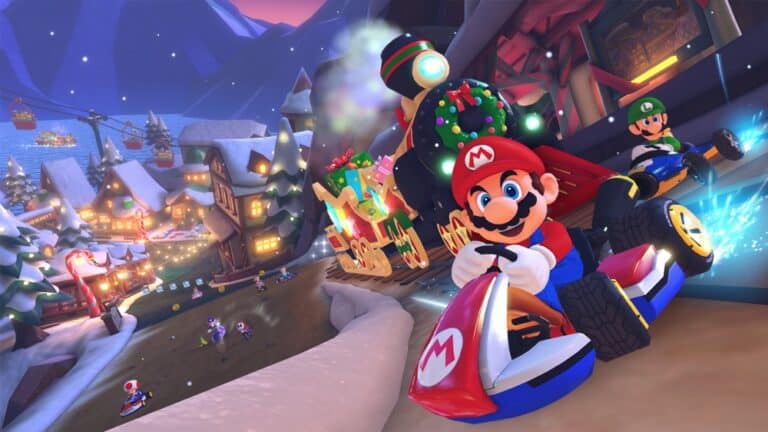 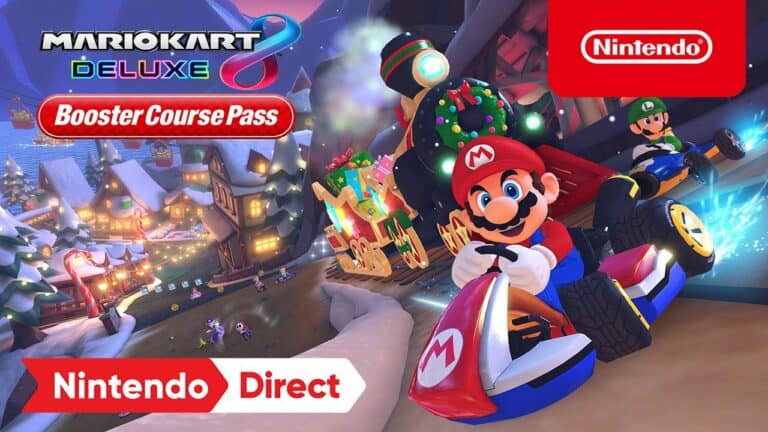 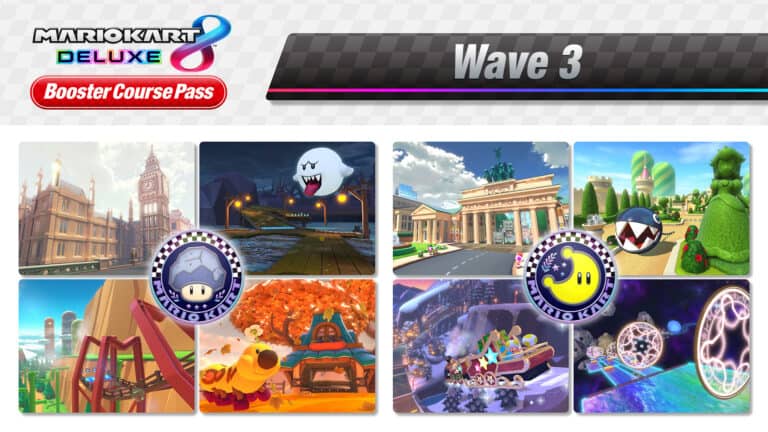 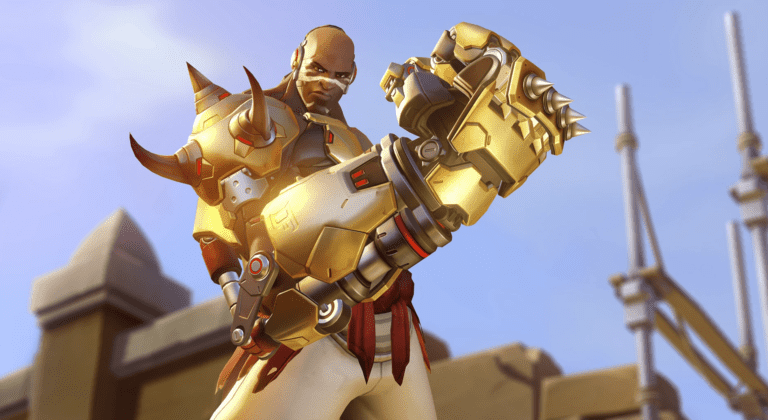 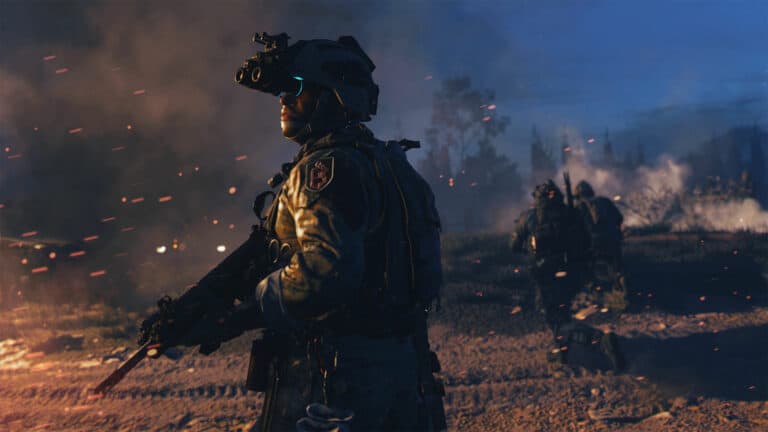 Microsoft to bring Call of Duty to Nintendo following merger 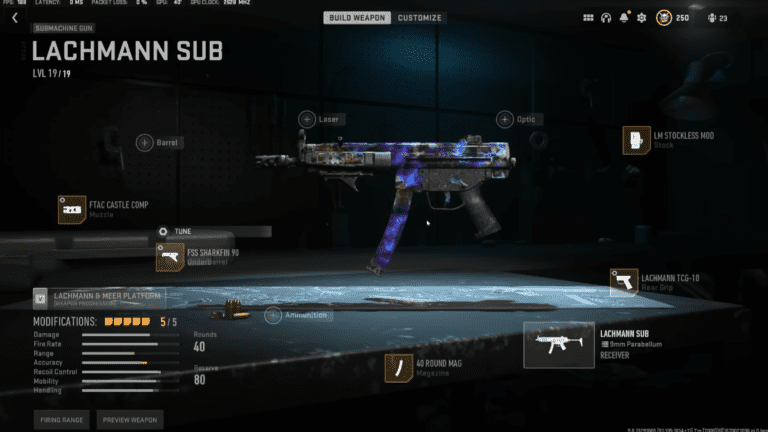