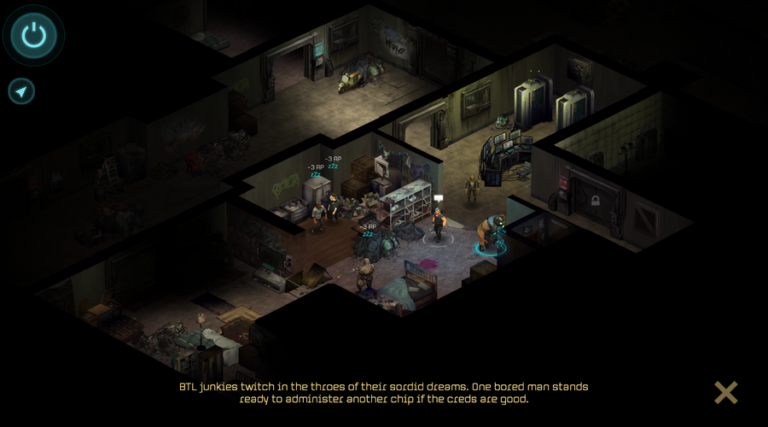 The Royale Apartments is likely to be your first real challenge in the Shadowrun Trilogy. Shadowrun Returns has been fairly forgiving up until now, but getting Coyote and Paco out of this building alive will be no mean feat.

Thankfully, we’re here to help. We’ll walk you through The Royale Apartments and get you back to running the streets in no time.

You’re given two main objectives when entering The Royale Apartments: find Coyote and keep Paco Alive. Jake Armitage handles himself fine as an NPC, but Paco is a little more fragile. You’ll need to play things carefully to keep the kid alive on your way through the building.

As you first enter the lobby, Paco reminds you of Coyote’s childhood connection to The Royale Apartments. She knows the building well, but you and Paco are less well informed. You’re going to need to find where Coyote is before you can come to the rescue.

Move directly southeast from the entrance and speak to the Tweaker, who asks for some Nuyen. Unfortunately, neither of you can help the other right now.

Move Northwest across the room and speak to the Sad Old Man. He lets you know that the gang leader Coyote came to deal with is on the top floor: your next destination. You can progress the conversation further and get more information from him with either a charisma or strength of 4. Either persuading or intimidating the Sad Old Man gets you access to the stairwell.

If you were unsuccessful in your conversation with the Sad Old Man, don’t give up on the back entrance right away. Move down the corridor northwest past the Sad Old Man. At the closet, two new options are available, primarily accessible by Shamans and Riggers. With the Drone Control skill, you can summon a drone through a gap in the wall to unlock the door for you. The same can be achieved via Spirit Summoning.

If the interaction with the Sad Old Man went well – or if you have Spirit Summoning or Drone Control – you now have two possible routes to take.

Heading up the back stairwell leads directly into the next mission, and puts you at an advantage when dealing with Coyote’s captors. If you favor stealth and want to get the drop on your foes, this is the route for you.

If you’d rather explore downstairs first, prefer a direct route, or if your attempts at accessing the back stairwell were otherwise unsuccessful, then you’ll have to take the elevator.

Head back past the Sad Old Man and take the southwest door out of the lobby. Watch the aggressive interaction between Ryker and Symp, and you’ll then have several options for how to proceed.

The most straightforward choice is to head southwest to the elevator and pick a fight right away. Push the intercom button and choose the ‘You filthy dogs, I’m here to clear you out!’ dialogue choice to begin combat.

Ryker will rush you from the room directly behind, and Tranq will ride the elevator down to join the fray on the second turn. Dispatch both of them quickly and claim the Royale Elevator Pass Code from one of their bodies.

Enter the code at the intercom and ride the elevator up to begin the next mission. A word of warning: doing so instantly puts you in a precarious position during the next mission. It’s best to make this choice only if you’re confident in your combat skills and ability to keep both Paco and Coyote alive.

Another, less initially dangerous method of gaining the code is to enter Ryker’s room to the southeast. Initiate dialogue with Ryker and choose ‘I need to get to the top floor.’ With Etiquette: Street or Intelligence 3, Ryker can be persuaded without a fight.

You can also choose to attack him here if those attributes are not available to you. Notably, this won’t give you the elevator code. Instead, access Ryker’s computer, and with a Decking skill 3, gain the code from the machine. A Decking skill of 2 also lets you download BTL data from the recording studio. This prompts an additional choice at the elevator.

If none of these choices appeal to you, then it’s worth exploring the Symp’s Son sidequest instead.

Head Northwest from the elevator corridor and enter Symp’s apartment. Talking with Symp reveals that Ryker currently has Symp’s Son, Zipper, captive. Agree to help save him, then move further into Symp’s apartment to pick up the Jazz stim.

Leave Symp’s apartment and head into the southeast rooms to speak with Ryker. A charisma of 3 persuades him to let you inside, at which point you have to deal with the Bandits.

If your charisma won’t get the job done, get Ryker out of the picture, either by scaring him away or initiating combat. Doing so grants you unimpeded access to Ryker’s computer. Choose to Reboot Studio Software, and then deal with Tickler through violence or letting him flee.

Once Tickler is out of the picture, interact with Zipper in the room beyond, then take the BTL recording from the nearby terminal. This allows you access to the elevator, as will the codes looted from the foes that came to assist Ryker, if you chose to deal with him through violence.

Return to Symp’s room and inform him that Zipper is okay to complete Symp’s Son.

Whether you choose to leave through the elevator or the back stairwell, you will have completed The Royale Apartments and be ready to move on to what awaits in the penthouse suite. 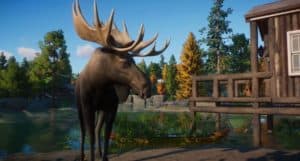 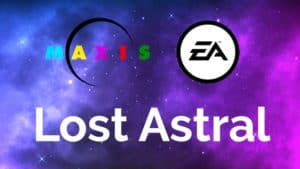 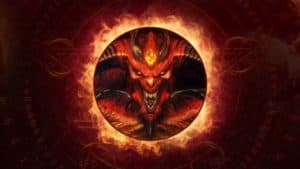