Sonic Frontiers How to Beat Spring is in the Air

Beat those bees in Sonic Frontiers!

Sonic Frontiers is here and making many fans’ dreams come true. That said, the mission ‘Spring is in the Air’ is causing some folks trouble.

This particular mission must be completed to advance the story, so if you’re stuck on it, you’re stuck with the game.

Read on to discover the secret to this quest.

Sonic Frontiers – How to Beat Spring is in the Air

The mission description here is poor, only telling you to ‘get rid of the weeds.’ Most players would probably focus on the six giant flowers being indicated, but that’s the wrong approach.

The weeds the game is talking about are that grass that looks no different from any other grass in the game.

You need to ignore the flower completely. If you make a Cycloop, ensure that it’s focused on the areas of grass you’ve not touched yet, rather than the six flowers. These flowers can attract the bees in the area to distract them, but honestly, if you’re fast enough, you don’t need to bother.

Why Aren’t I Making Points Anymore?

If you’re doing this challenge and wondering why you’re not earning points for making Cycloops anymore, then it’s probably because you’re retreading old ground.

Remember, the point is to clear all of the weeds growing in the grass. If you’re not earning any points as the timer counts down, try moving somewhere else you’ve not already cleared, though it can be visually hard to tell.

Another important tactic is using a big Cycloop instead of many small ones. Casting a wider net is the best option if you’re struggling to find the small area you’ve not already done. 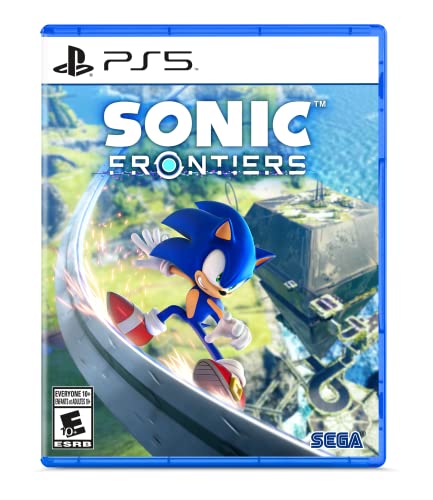 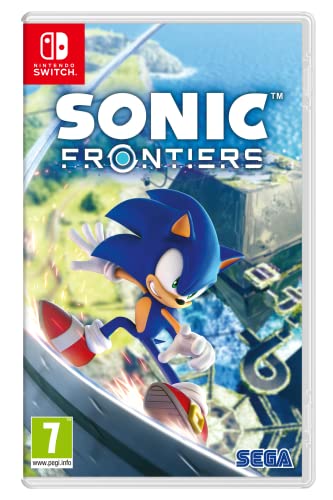 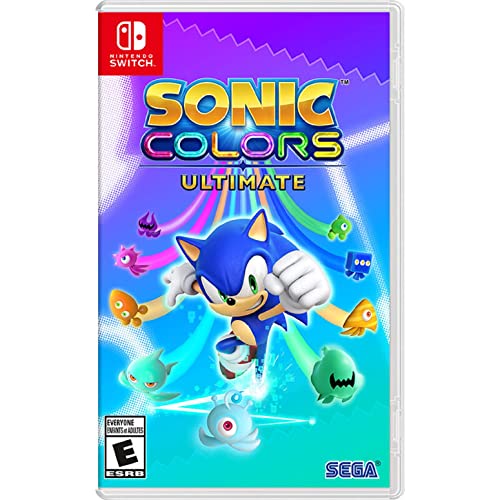 Other Mini-Game Problems in Sonic Frontiers

Spring is in the Air isn’t the only mission that can be tough to figure out at times. There are numerous mini-games and side-quests that can get a bit confusing for people.

To help you out, we’ve listed some of the most commonly misunderstood quests you’ll find in Sonic Frontiers:

If you come across one of these things (pictured above) create a cycloop around it. This will activate it and usually generate a glowing ball above it. Your goal then, is to attack the ball in the right direction so it goes through the hoop. Simple.

If you’ve come across a challenge that didn’t have a solution, you’ve probably discover a flower ring. These challenges can be hard to spot because the flowers sort of blend-in with the grass.

Luckily, the solution is simple. Create a cycloop big enough for all of the flowers and you’ll complete this challenge easily.

These are mostly self-explanatory. Simply attack the hourglass, and you’ll be given a time-limited challenge, such as pressing a red triangle pad, or finding 4 glowing orbs.

Make sure you have max rings before you start and these are mostly simple because the challenge straight up shows you where you need to go in most cases.

Sonic Frontiers How to Beat Spring is in the Air FAQs

How many GB is Sonic Frontiers?

You’ll need around 30 GB of free space on your drive to install Sonic Frontiers.

What engine is Sonic Frontiers?