We find out if Super Mega Baseball 2 has crossplay 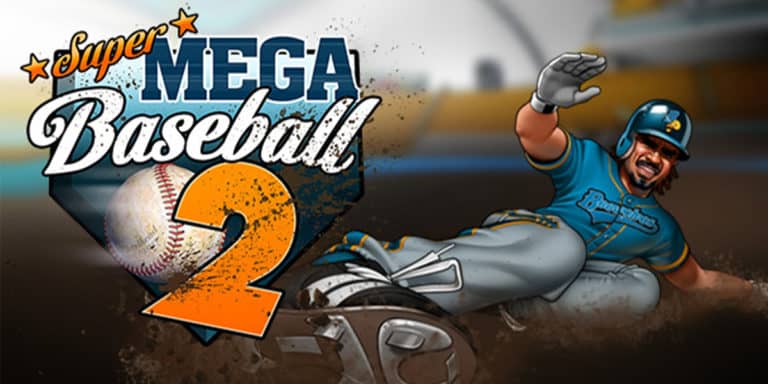 If you’re the sort of person who liked baseball but thinks that realistic simulations are a bit dry, then you’re probably a big fan of Super Mega Baseball 2. If you are a fan, then you’re clearly not alone. The game has been released across various different platforms and sees a decent number of players for a relatively niche title. With that in mind, we ask the question: is this game cross platform? The answer is a resounding yes, though there are a few restrictions to how it works. On the plus side, you’ll be able to enjoy the game with others regardless of what platform you happen to be playing the game on.

Yes, this title does support crossplay, but until a few years after it was released, it was a very restricted mode. Back in the day, cross platform play was restricted to games between PS4 and Steam, and Xbox One, Switch, and Steam as two separate groups. Luckily, an update to the game did bring those two groups together at last, finally allowing folks to play together regardless of which of those groups they had ended up in.

It’s a pretty simple process to start enjoying this game across multiple platforms. By default, cross platform play should be turned on, but it’s only available in a single game mode. There’s a mode called ‘Pennant Race’ you will be paired with players on other platforms, but this feature isn’t available on other modes. As such, you won’t be able to play with specific friends, as that is a feature restricted to other types of gameplay.

Does Super Mega Baseball 2 have Cross Save/ Cross Progression?

Because crossplay is kept to a single gamemode, there is no cross save amongst different versions of the game. If you try and continue playing on a new system, you’ll have to start over completely from scratch, even if you plan on continuing a game in that same mode.