The adventure point and click game Syberia is free today!

Pick up this point-and-click adventure game on Steam today for free! 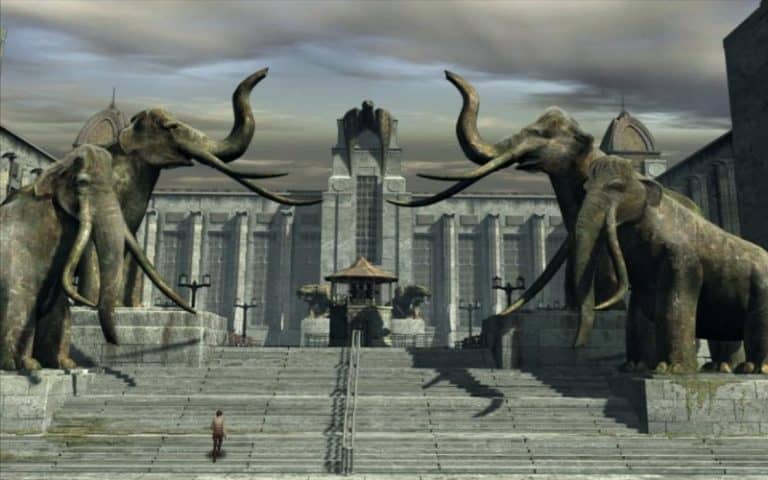 If you’re a big fan of old-school point-and-click games, then be sure to pick up Syberia on Steam. The game is a adventure, sci-fi and mystery game which features:

Kate Walker, a young ambitious lawyer from New York, is handed what seems a fairly straight forward assignment – a quick stopover to handle the sale of an old automaton factory hidden in the alpine valleys, then straight back home to the US.

Little did she imagine when embarking on this task that her life would be turned upside down. On her expedition across Europe, traveling from Western Europe to the far reaches of Eastern Russia, she encounters a host of incredible characters and locations in her attempt to track down Hans, the genius inventor – the final key to unlock the mystery of Syberia. Her voyage across land and time throws all she values into question, while the deal she sets out to sign turns into a pact with destiny.

If you were a big fan of the old PS1 Tomb Raider and Silent Hill games, this could be a nostalgic experience. There’s not much combat nor fantastical gameplay. Instead, it retains a very story-orientated gameplay. There are mysteries to solve and cases to crack.

The game will only be free for the 29th of September, after which it’ll return to it’s full retail price.

Syberia: The World Before

It seems that the developers of Syberia have made the game free to bring more awareness to their latest release. In December 2021, there will be a new Syberia Game: Syberia: The World Before.

Syberia: The World Before Story

Vaghen, 1937: Dana Roze is a 17-year-old girl, who is beginning a brilliant career as a pianist. However, shadows begin to appear over her future as the fascist threat of the Brown Shadow hangs over Europe, at the dawn of the Second World War.

Taiga, 2004: Kate Walker survives as best she can in the salt mine where she has been imprisoned, when a tragic event propels her into a new adventure in search of her identity.

If this sounds like your kind of game, check it out here!