The Sims Is BACK 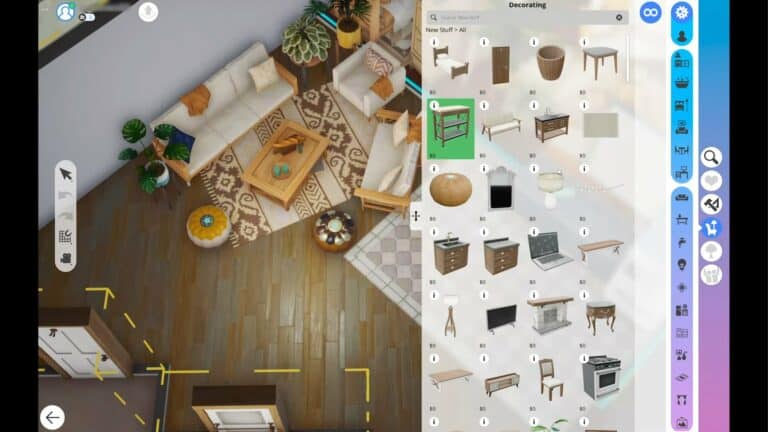 The Sims 5 has been officially announced by EA finally! But when is The Sims 5 release date? When can you expect to play the new game in the franchise, and what was said about the next game?

The game itself was shown off just recently, with EA Maxis saying that the game itself is quite a ways off. But do we have any theories on when the game might release? We take a look at all the information revealed during the Project Rene (the working title of the new game) Sims Summit and figure out what exactly the next generation of the sims entails and what this new sims game even is. Strap in sims fans, this is going to be an interesting one.

The initial announcement for Project Rene stated that it was in the very early stages of development and that it’ll be launching across multiple different platforms (PC, Xbox Series X, and PlayStation Consoles, and rather curiously, mobile phones and tablet devices are all expected to be included, but not Nintendo Switch).

It’s unclear whether the game will have multiplayer or not in the base game, or if they’re planning to add them in later expansion packs ala a sims online esque along with a social connection component deal.

What Is The Sims 5 All About?

It appears that The Sims 5 will be about using the best tools and biggest opportunities gave to you to increase a creative platform, offering the most flexibility in how you play the game in this new generation of Sims titles. After all, in order for the game to actually work across multiple platforms and be a rebirth of the series, it has to be a cloud-enabled world, opening up all kind of things that they could do with the game once it’s reached a point in development that they’re comfortable with showing more off in terms of the social interaction on display.

Obviously so far we’ve only really had a first look at the renaissance that Project Rene is going to be, but there are great things possible from a new-generation Sims game.

What Is The Sims 5 Going To Be About?

The Sims 5 will be an evolution, the next step in the Sims series. It’ll likely have more tools than ever before.

When Do We Think Sims 5 Will Release?