Naraka: Bladepoint is the newest battle royale game from NetEase and 24 Entertainment. What sets it apart from the competition is it’s focus on melee clashes, in-depth parkour and a cool grappling hook. We do like playing it, but we also have some issues with it’s attitude towards monetization.

Having spent some time with Naraka, we think we have a good feel for which weapons are better than others, so we’ve created our very own Gaming Verdict Naraka Bladepoint weapons tier list for you to take a look at. 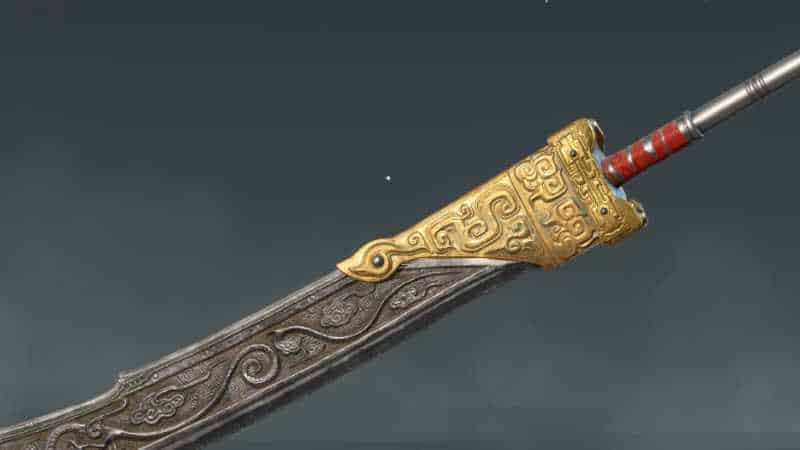 The Greatsword is probably the best weapon in the entire game. It has a high damage output, with a wide arc attack to it’s swings that hit multiple people at once with ease. One of our favourite things about the Greatsword is that it knocks people on their butt, stunning them for long enough that they basically can’t fight back or use any items to heal or repair armor. We think it’s pretty great, which honestly shouldn’t have been so surprising, considering the name. 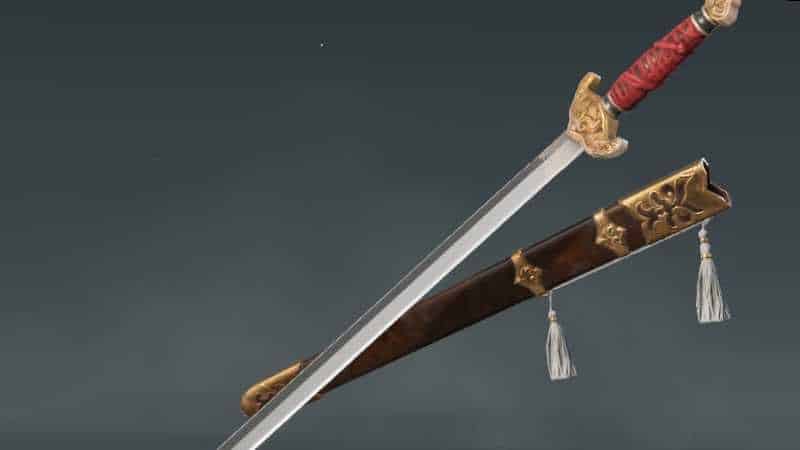 Using the Longsword you can close gaps quickly with the forward lunge, then transition into a sweeping combo that will break through an opponent’s armor. The Longsword doesn’t have the highest damage output or the highest speed, but it is a balanced, easy to use weapon. Moreover, it can also shoot focus shockwaves like The Legend of Zelda’s Master Sword and interrupt an enemy’s attempts to escape. 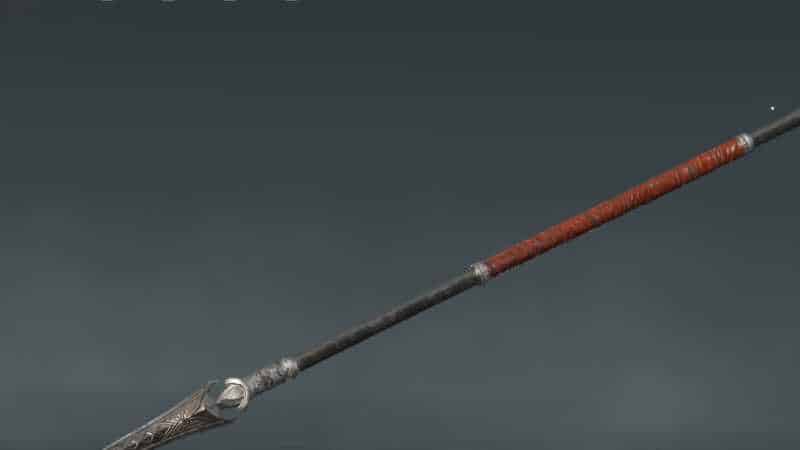 The Spear is robably the fastest weapon in the game, with the furthest range. The Spear doesn’t have the highest damage output on a single strike, but if you can keep the pressure on then it will really serve you well in a combat encounter. 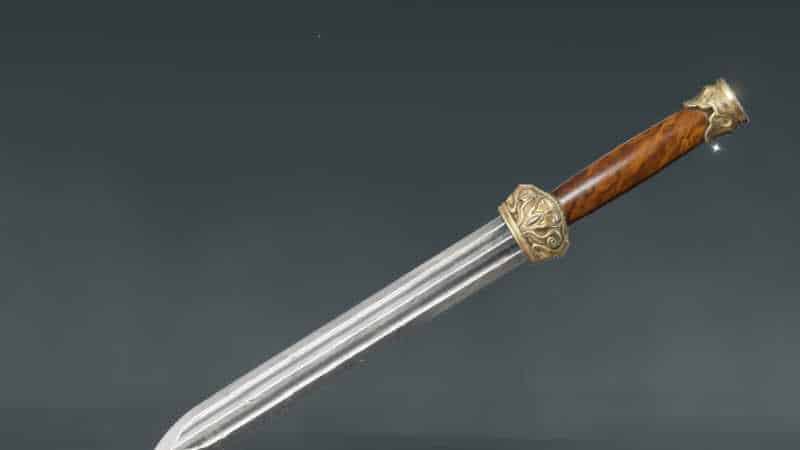 While the Dagger has a short range, that won’t really matter, because you can learn combo attacks that can be used to juggle your enemy and basically just not let them play. This one is widely considered by the community to be the most overpowered weapon in the right set of hands, so we expect a balance patch to address that any day now. 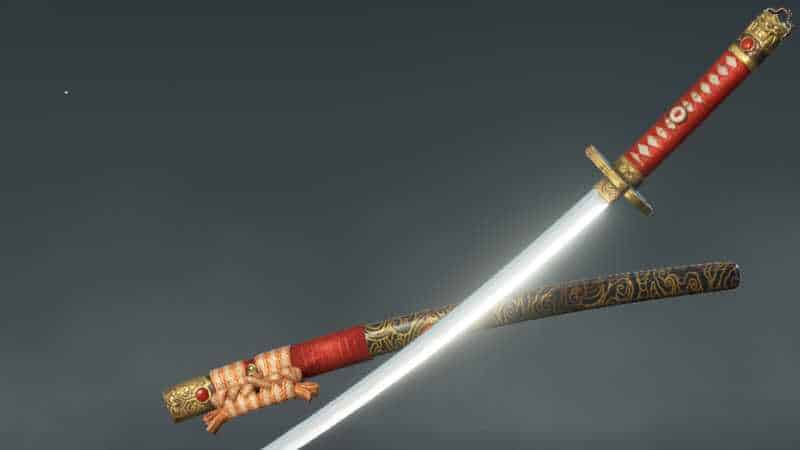 While faster than the Longsword, the Katana has a shorter range and a lower damage output. We don’t think that trade off is worth it. The Katana also has a focus attack that shoots several air-slice blasts, but if they get parried then you’ve basically killed yourself. Don’t turn your nose up at it in the early game, but trade it for something better at the first opportunity you get. 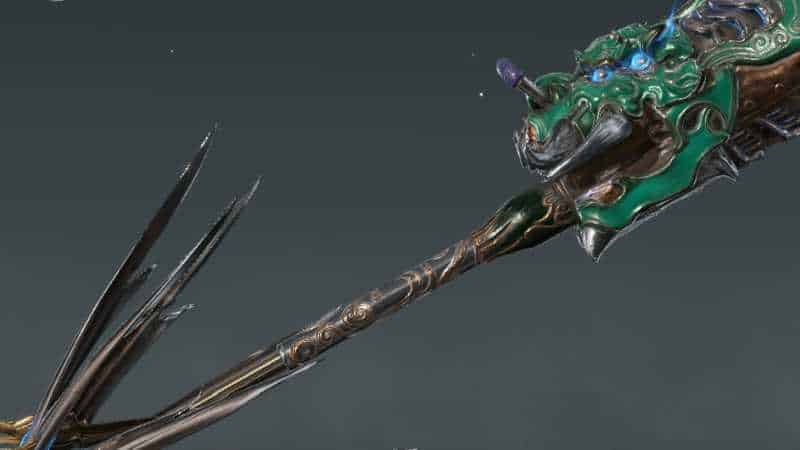 It’s basically a chainsaw, so it doesn’t really fit in with the rest of the armoury of Naraka: Bladepoint. You get the Bloodrippers from Morus’ Blessing, which is a secret shop that you can find in a gold circle area on your map. They’re hard to find and don’t have much mobility,  but they do decent damage. They also break really quickly, which makes them a bit too situational for us to like them, really. 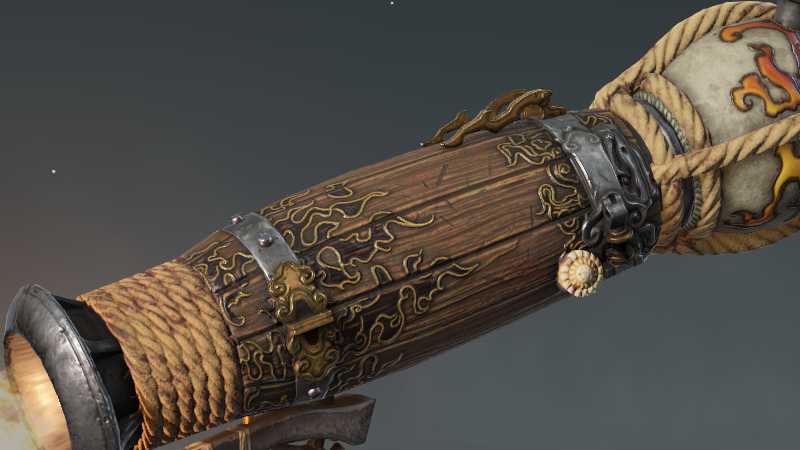 Unsurprisingly, the big flamethrower is pretty overpowered in the semi-historical swords-and-sorcery warrior combat game. It’s hard to counter and it’s damage output is brutal. It’s quite rare, but too scary when encountered to be anywhere except the top spot. 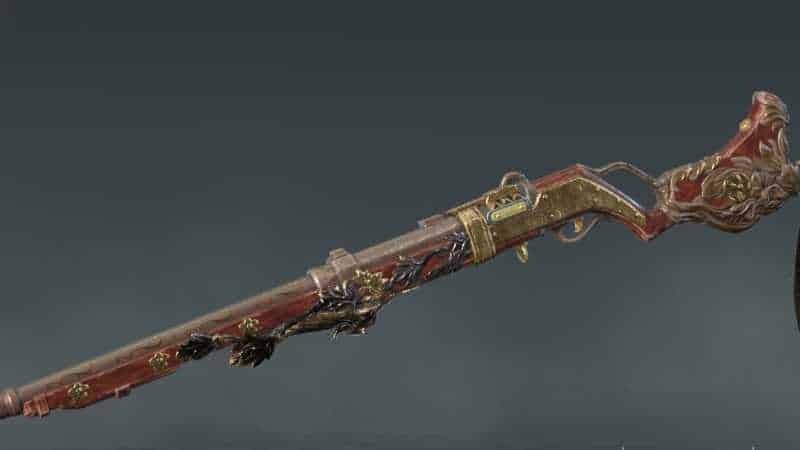 The Musket is slow, but the damage it can chip away with successive shots is no joke. Use it to break an enemy target’s armor as you approach and then finish your foe off with your melee weapon of choice. We think it is easily one of the best weapons in Naraka Bladepoint.

The swarm launcher is like a rocket launcher that shoots jars of poisonous bees. It’s quite hard to find, but if you can manage to get your hands on one then it’s AoE damage clouds are basically unparalleled. It’s also a great option for team fights in trios mode, where you’ll most likely be fighting more than one opponent at a time. 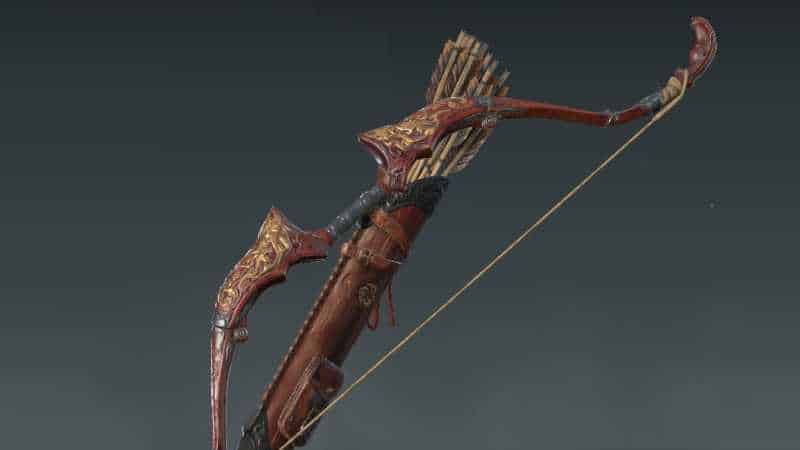 This is the stealthy player’s weapon of choice. The Bow is almost silent and it does more damage if you charge it up for longer. You’ll need to be deliberate and accurate to use it most effectively, but if you can manage to get a fully charged arrow into an opponent without being spotted, it’ll be devastating to an opponent’s chances of victory. Due to its slow charge up and overall need for skillful aim, we have ranked it rather low on the Naraka: Bladepoint weapons tier list. But don’t be fooled, in the right hands it will feel like one of the best weapons in the game. 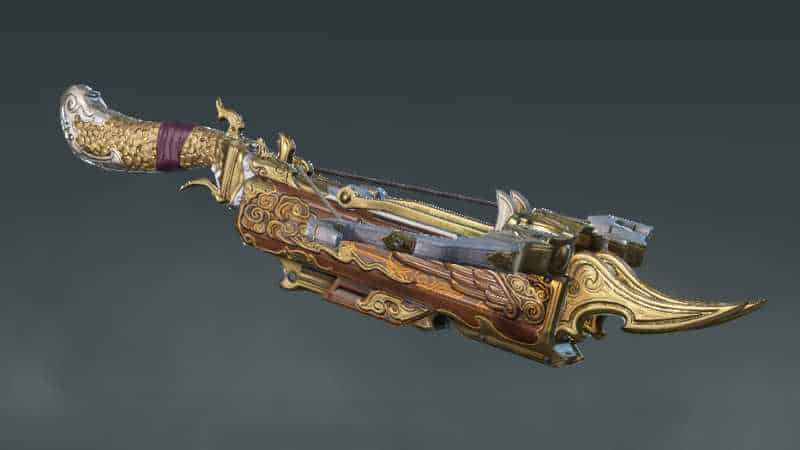 This is basically Naraka: Bladepoint’s only assault rifle. It is accurate and quick, but it’s damage output is relatively low even if you hit every shot you fire. You can use it to do chip damage while you approach, but 9 times out of 10 we’d rather just use the Musket. We found ourselves having to repair the crossbow more than other guns, probably because of it’s high rate of fire. 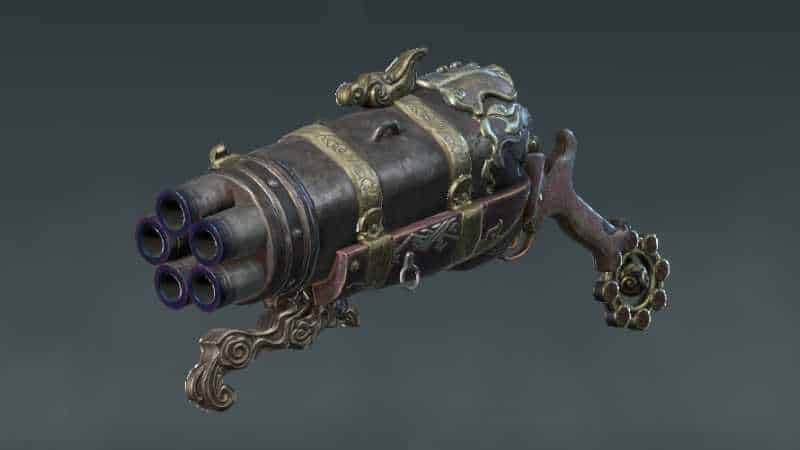 Ignore the name of this weapon. You’ll want to charge it up and use it as a shotgun at close range if you want to do damage with it. We don’t recommend you try to get kills with it as it takes too long to be useful multiple times at close range, but a fully charged Pistol attack is  a good opening gambit before you swing your blade. 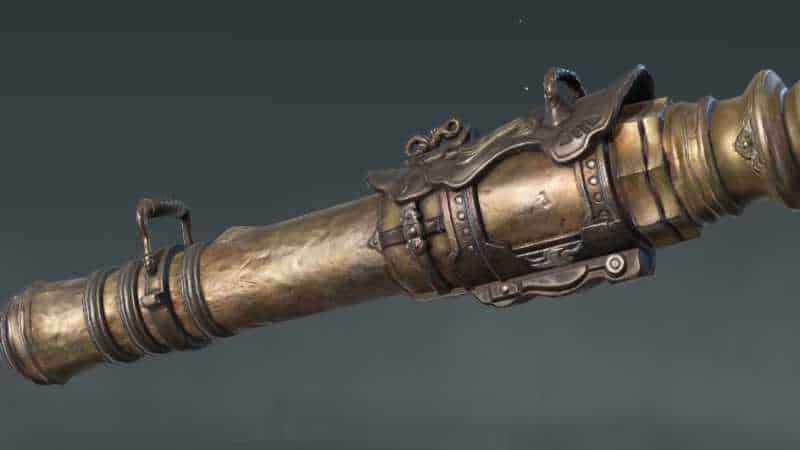 Like a worse version of the swarm launcher. It’s readily available from item chests, but is also quite slow compared to every other ranged option. It does do splash damage, which is handy because it’s really hard to get a direct hit on anyone with it. Naraka: Bladepoint moves too quickly for the Cannon to be worth using unless you absolutely have to.

Please remember that things about Naraka Bladepoint’s player vs player metagame may change when the game is patched, or when the best players discover the most effective ways to use the weapons as they spend more time with them. If that happens we’ll do our best to keep this Naraka Bladepoint weapons tier list as up to date and accurate as possible.

Do you agree with where we’ve put your favourite weapon in our Naraka: Bladepoint weapons tier list? Anything you’d move? Let us know in the comments below. 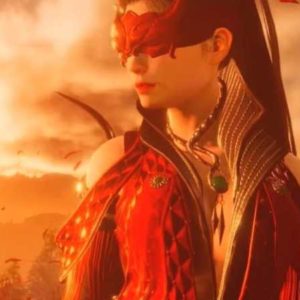 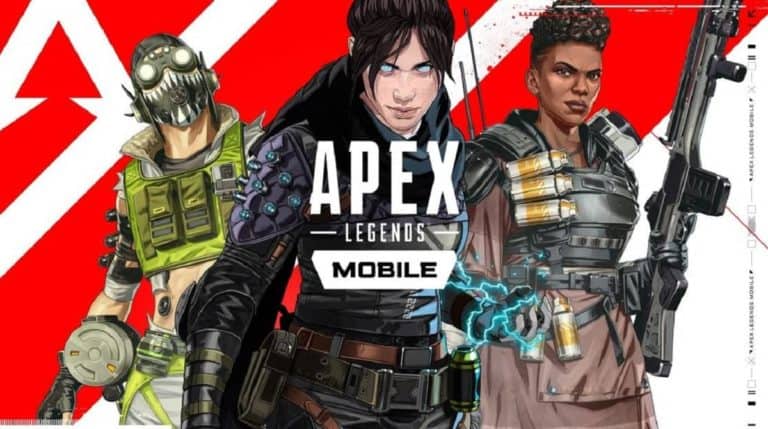 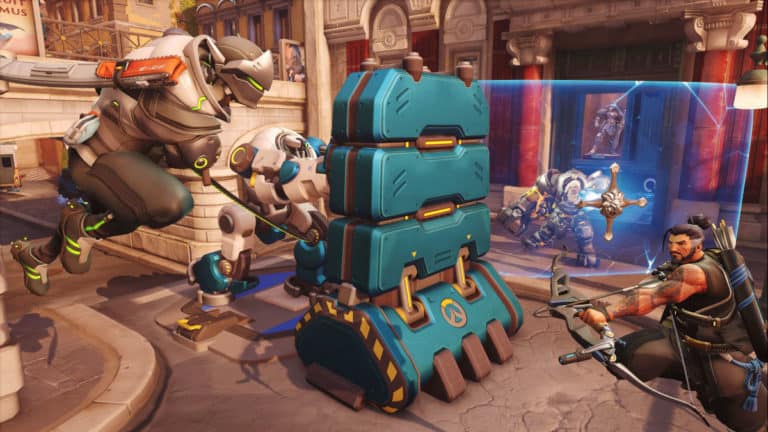 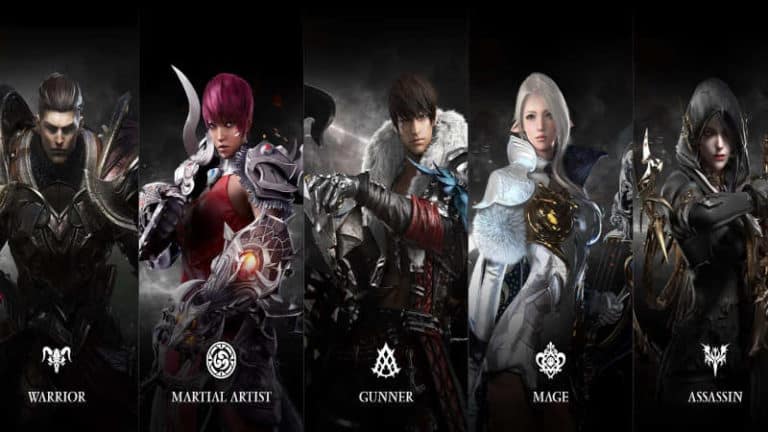 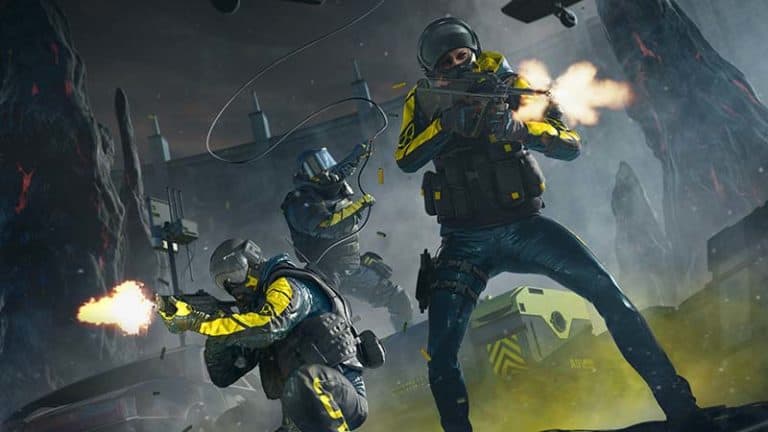 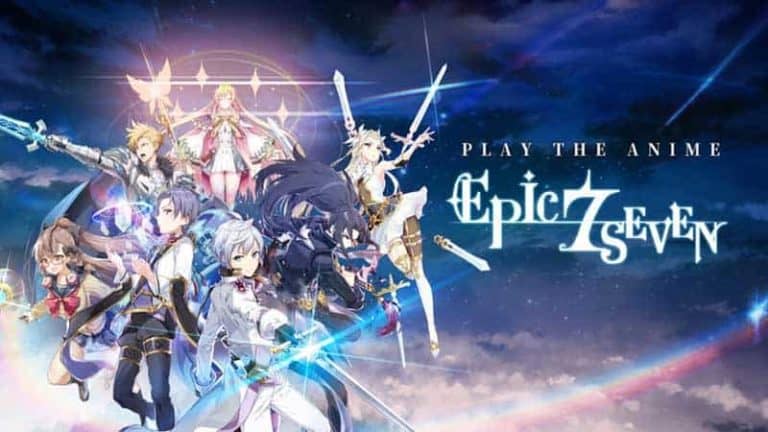 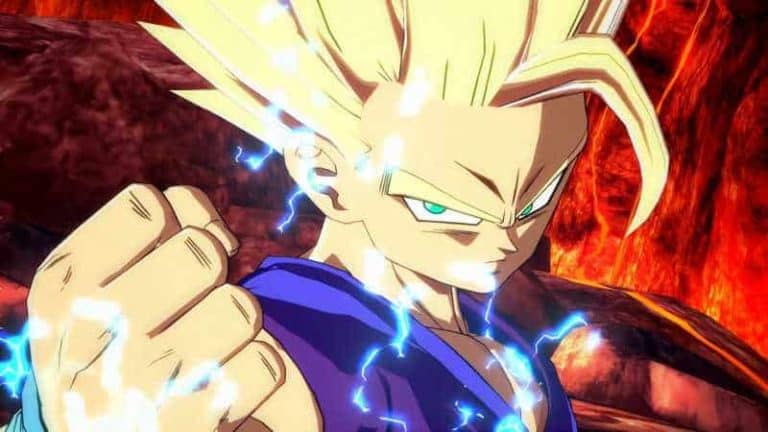