What it is and how to deal with it 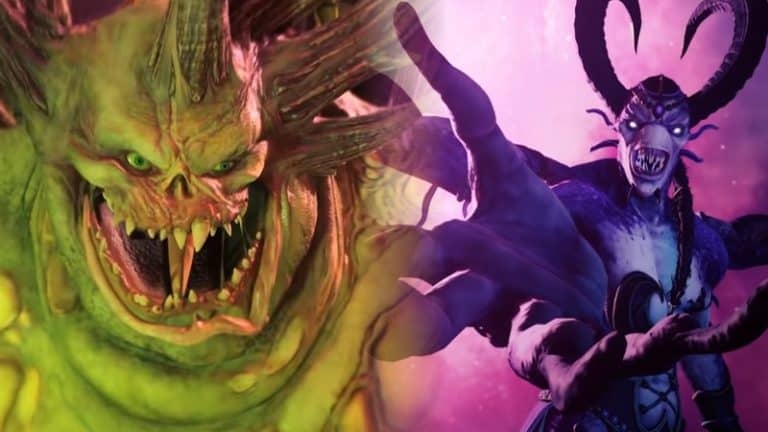 By now, players have had the chance to get stuck into Total War Warhammer 3’s Realms of Chaos campaign. And they have certainly found enough to keep themselves busy. With overlapping factions, mechanics and objectives, there are a lot of balls to juggle at once. Sooner or later, new players will find themselves coming up against the Corruption mechanic. And if they aren’t careful, it can quickly stack up.

But don’t panic, we’re here to walk you through how Corruption works in Total War: Warhammer 3

Long-time Total War Warhammer players may think they know what they’re getting into here. As Corruption is a mechanic that has appeared in every Total War: Warhammer game. But it has been reworked from previous games in the series. As opposed to its inclusion in prior games, Corruption is no longer a singular effect, but has been split into five separate categories. There are individual Corruption effects for each of the four Chaos factions, as well as one overall Corruption for the Legion of Chaos.

In Total War Warhammer 3, your reaction to Corruption is going to differ greatly, depending on the type of faction you are playing.

For players of the Kislev, Cathay and Ogre Kingdoms, Corruption is something to be avoided and mitigated at all costs. When venturing into Corrupted provinces, mortal factions must contend with several negative effects. The most obvious is a flat penalty to Growth and Control, making instability more likely and slowing your progression and expansion down considerably.

Additionally, areas of high Corruption will place mortal factions under the effects of the Attrition mechanic. Attrition means that the faction will continually suffer casualties as they move through the area.

And to make matters worse, each Chaos faction’s Corruption comes with its own stinging penalty.

While this can be a lot for mortal faction players to handle, at the very least, Chaos has a way of balancing itself out. As Corruption related to one Chaos faction in an area rises, Corruption of all other factions falls.

However, for players of the Chaos factions – Khorne, Nurgle, Tzeentch, Slaanesh and the Legion of Chaos – Corruption is a beneficial thing. Provided you make the best use of it.

Factions serving specific Chaos gods get numerous boosts from Corruption associated with their particular God. They receive a flat bonus to Control as well as faction-specific effects.

The Legion of Chaos receives no specific bonus related to the other Chaos Gods. Instead, it has a flat Control boost and applies Attrition to invading forces.

It is important to note that not all Corruption effects are beneficial for Chaos factions. When dealing with Corruption relating to other Chaos gods, players must deal with the same negative effects that mortal actions do, including Attrition.

This can be a good thing for Chaos factions, but also others if played right. Leaving Chaos Rifts open in provinces with high Corruption of a non-matching God can be a way to decrease Corruption overall. As previously mentioned, as one type rises, it falls for all other factions. So, no matter what faction you play, Corruption can be an effective tool to wield!

We’ve been covering a lot of Total War: Warhammer 3 here at WePC. We’ve put out a faction tier list, and have also helped new players choose the best starting faction for them. And we’ll be covering much more of the game in the coming days. Stay tuned for in-depth faction guides, campaign tips, customisation options and much more! 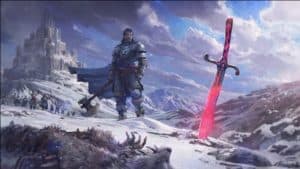 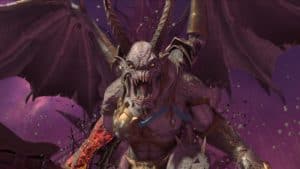 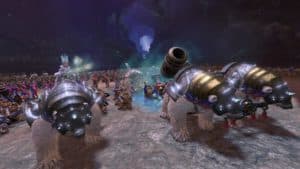 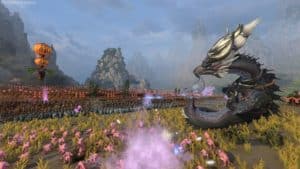