Players will want to see everything it has to offer 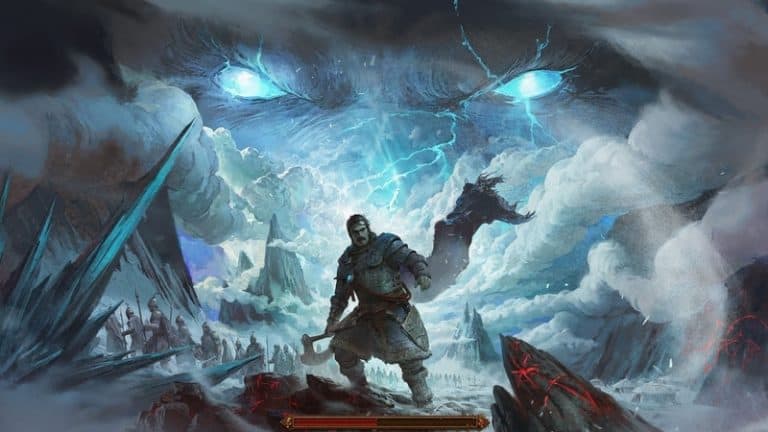 Table of Contents hide
The Story
Teaching mechanics
A campaign in its own right
Kislev rules
Total War Warhammer 3 Prologue: a smooth start

The Realms of Chaos campaign is undoubtedly the heart of Total War Warhammer 3. It is a remarkable, brutal and tactical adventure that players are free to experience however they wish. Many players will be eager to dive right into the campaign with their faction of choice. With so many options available to you, it might be tempting to skip out on the prologue and get right to the heart of the action.

Developers Creative Assembly understand this impulse well. As a result, Total War Warhammer 3’s prologue campaign is optional, and can be skipped entirely. But doing so would be a real disservice to one of the best parts of the whole game. We’ve compiled a number of reasons as to why you should definitely give the prologue a shot before jumping into the main campaign.

Here’s our guide to why you definitely shouldn’t skip the prologue in Total War Warhammer 3!

The prologue campaign serves as a microcosm of what makes Total War Warhammer 3 great. The game has so many moving parts, and the campaign touches on just about all of them. It provides an introduction to some of its factions as well as kicking off its overall plot and themes.

The prologue campaign is an immersive cinematic experience with surprising production values. The music and voice acting draw you in for sure. For those just expecting the game’s story to be a bare-bones experience, the prologue sets up an entirely different set of expectations.

Without giving anything specific away, completing the prologue really gives extra weight and context to the larger story, especially if you decide to continue into a full campaign with the factions most heavily involved. Some of the stakes and ramifications of the main game feel much more real once you’ve experienced their introduction here

For those new to the genre, or just Total War games, the amount of options at hand can be daunting. The prologue campaign does the necessary working of helping players to make a choice. Those that would be overwhelmed with the amount of options on offer may need a push in the right direction. Being guided through the story as Kislev gives indecisive players an entry point to the world, allowing them to learn faction mechanics at the same time as being drawn into the gameworld.

A campaign in its own right

Total War: Warhammer 3’s prologue is far from being a hand-holding tutorial stretched across pain-staking hours. While getting players to grips with the fundamentals is the initial goal, the prologue quickly evolves into an engrossing mini-campaign. It features multiple battles and objectives and an engaging personal story, focused on a Kislev prince’s personal quest. In the short handful of hours that you spend in the prologue campaign, you’ll quickly become immersed in the game’s systems and storytelling.

Humans are sometimes seen as the boring or unimaginative player choice in fantasy games. Warhammer Total War 3’s prologue does its best to disabuse you of this notion. Kislev is a vibrant setting and a mechanically interesting faction. Those expecting to suffer through learning Kislev and moving on to Chaos hordes may find themselves surprised by how much fun they have with this faction. We suspect there will be quite a few players converted to the Kislev faction by the end of the prologue. And not only because of their introductory focus.

We hope this has convinced you to at least give Total War Warhammer 3’s prologue campaign a shot. It does a lot of work to set up the rest of the game, as well as providing a smooth and engaging introductory experience. But however you choose to first experience the game, it’s sure to grab you and not let go easily!

We’ve been covering a lot of Total War: Warhammer 3 here at WePC. We’ve put out a faction tier list, and have also helped new players choose the best starting faction for them. And we’ll be covering much more of the game in the coming days. Stay tuned for in-depth faction guides, campaign tips, customisation options and much more! 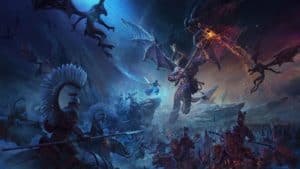 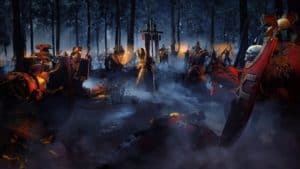 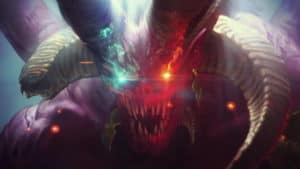 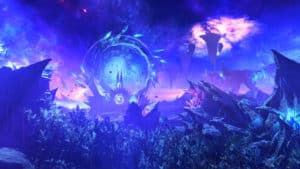