V Rising Release Date – What we know so far

A New Vampire Survival Experience to build, hunt and rise to power. 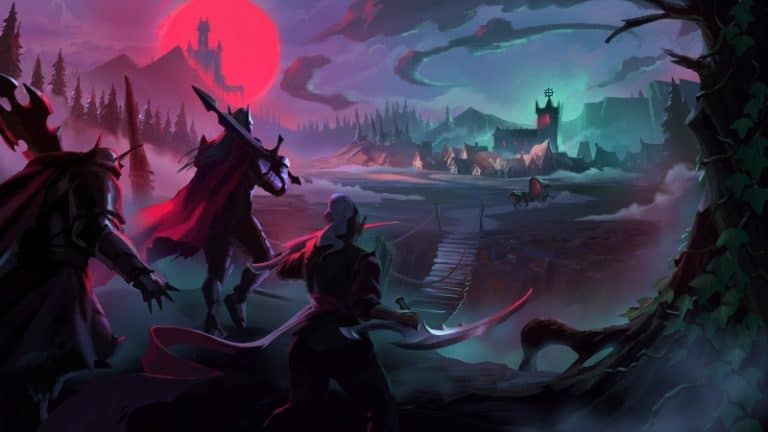 In V Rising, you awaken as a weakened vampire after centuries of slumber. In order to rise to your former power, you’ll need to rebuild your castle hunt for blood and conquer the world of the living.

In V Rising, you can play either solo or with friends as you regain the power a true vampire should have. You’ll get the chance to explore a vast open-world, raid camps, pillage villages and encounter supernatural beasts. You’ll gather resources to build your castle, convert humans into thrall and slowly raise your own vampiric empire.

V Rising is also a multiplayer game. You can play with your friends but you can also wage war against other players. Creating a world of conflict and blood. All the while, players compete to be the next Vampire Ruler.

As a recently reawakened vampire, you’ve been stripped of your unholy powers and starved for blood. You’ll need to fight for your survival, feeding off the living all around you as you slowly regain your strength.

As with any good vampire story, the sun is to be feared. You’re no different, you will need to hide in the shadows during the day lest the sun turn you to ash. This adds a level of strategy to the game, as you will need to feed, and thus you’ll need to stalk your prey in the dark of the night.

As a creature of the night, you’re at your best under moonlight and darkness. Here you’ll have all the power to hunt your victims. You” be able to slip into villages and be either as stealthy or ferocious as you want.

V Rising does not yet have a release date, it is yet to be announced but you can sign up for the beta here.

As soon as we know the release date, we will update this page! I’m just as excited about this game as you are and eager to know when I can get it! 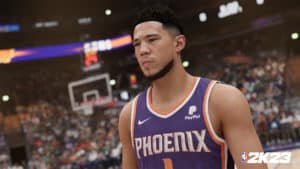 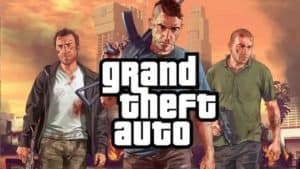