A New War launches with Harrow Prime, Caliban, the latest frame and more on December 15. 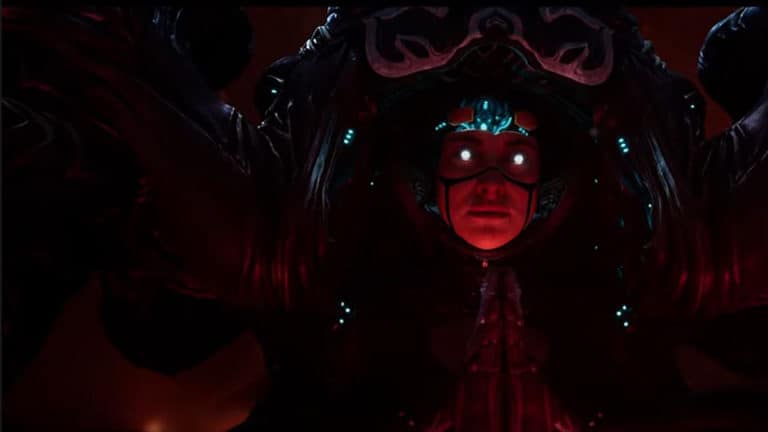 Warframe’s next major expansion, New War is due to drop. While we already knew that the next adventure for the Tenno is New War, we did not know its release date, at least specifically. However, it seems to be confirmed for December 15. Moreso, Digital Extremes released plenty of new details about what to expect with Warframe’s New War content

We know for a while that the Warframe a New War release date was scheduled for December. However, we did not know exactly. The latest dev stream did confirm it, though, with the new content coming on December 15. Those players who want to participate in the new content update can do so on December 15, but you’ll need to make sure you have the prerequisites ready. Otherwise, your journey into New War will be delayed.

When you start the content on December 15, you’ll need to focus on completing the content, as it restricts every other aspect of content until the introductory quests are completed. Also, the content size will be between 3-5GBs, depending on which platform you are playing. The switch has it easier with an approximate 1.5GB download and installation.

Warframe New War wouldn’t be a massive new content update without a new warframe is it? Meet Caliban, a sentient hybrid warframe, that comes with a bunch of new abilities.

While the dev stream showed off a lot of content and developer notes and previews, we did get a cinematic of New War. If you’re interested in seeing the New War trailer, then you can check it out below. The New War trailer shows off a protagonist, getting enchanted and syncing with warframes. It also shows her harnessing laser beam powers, seemingly related to Caliban’s energy beams. Is there a connection between this protagonist and the frame itself? 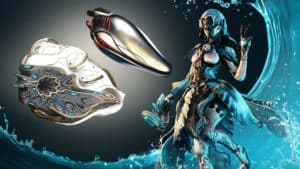 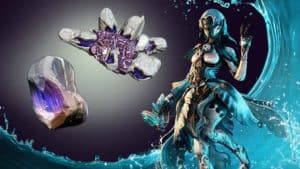 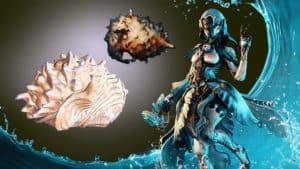 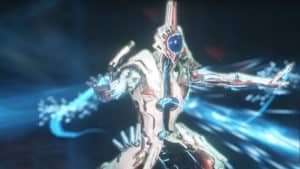