Weird West Heathen’s Box: What is the Pandora’s box reference?

Weird West Heathen's Box is a reference to Pandora's Box.

You may have noticed a random witch named Heathen beckons to you while traversing the Weird West world map. While playing the Bounty Hunter, you may notice she gives you the Heathen’s Box, which she tells you not to open. But, like Pandora, it’s tempting, so, here is what you can expect from the Heathen’s Box scenario.

Okay, when this happened to us on the Bounty Hunter (it appears to be a consistent random encounter for the Bounty Hunter character). She gives you the Heeatnbe’s Box, and tells you not to open it until she wants it back. However, we opened it and nothing happened. Moreso, we never got to the point on the Bounty Hunter where she reappeared for the Bounty Hunter before we finished the main story. SO, as far as we can tell, there is absolutely no consequence to opening the box. And, it appears you don’t get anything special either, certainly no world-ending plague or freak creatures, but, I suppose that has already happened in this game’s storyline.

It’s worth noting that this character reappears several times throughout the campaign too, each with random occurrences. For the Pigman, she seems fond of him, and rewards the player with a character progression item in the Ornate box. There are other encounters as well for the other characters, but these are more random hilarious encounters and situations. So, all in all, Heathen seems to be a free item giver or a free random WTF moment giver. 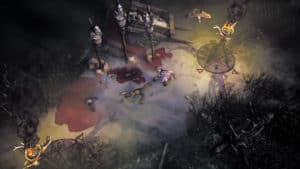 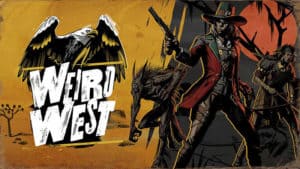 How to sell Amulets in Weird West 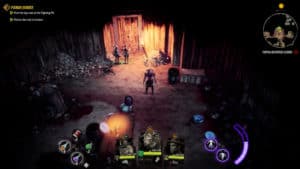 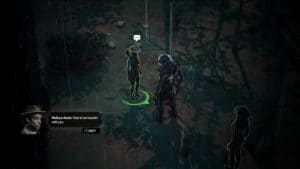