The Game Awards 2022 is to begin this evening, we're so excited to see what wins and what's announced. 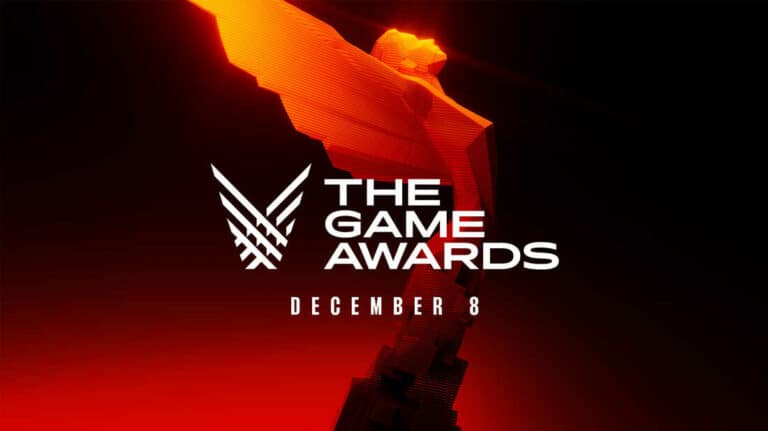 The Game Awards 2022 is a celebration of all the gaming achievements from the past year, and takes only the best nominees and awards them, it is also the perfect time for games to be announced. We have a hunch that Street Fighter 6 will be announced following its leak on December 7th. Live from the Microsoft Theater in Los Angeles, the event will be streamed to YouTube tonight on the 8th of December. But what time is The Game Awards 2022 on where you live? Let’s find out!

Check out what happened last year at The Game Awards 2021 here.

The Game Awards is a highly prestigious event. It invites developers, VAs, directors, writers and everyone you could possibly imagine to celebrate the games of the past year. Famous awards include the GOTY (Game of the Year) Award, which was given to It Takes Two.

In the US, The Games Awards this year will commence at 7:30pm ET, and at 4:30pm ET, making it an evening affair for the most part across the US.

However, the event will begin for those in the UK in the early morning at 12:30am GMT, so don’t miss out!

Where to watch The Game Awards 2022

As previously mentioned, The Game Awards will be livestreamed from Los Angeles worldwide to viewers excited for their favourite nominees. The whole event can be found on YouTube starting from as early as now, believe it or not!

Here’s a direct link to the stream which will be delivered to you in stunning 4K!

If you click on the link, you will be directed to YouTube. From there you can either wait with baited breath for the stream to begin. Alternatively, get YouTube to notify you when it starts from a toggle on the bottom left corner.

We hope you’re as excited as we are. See you there!