Home » Gaming » Will God Of War Ragnarok Be On PS4?

Will God Of War Ragnarok Be On PS4?

Can you bring your BOY! to PS4? Find out here. 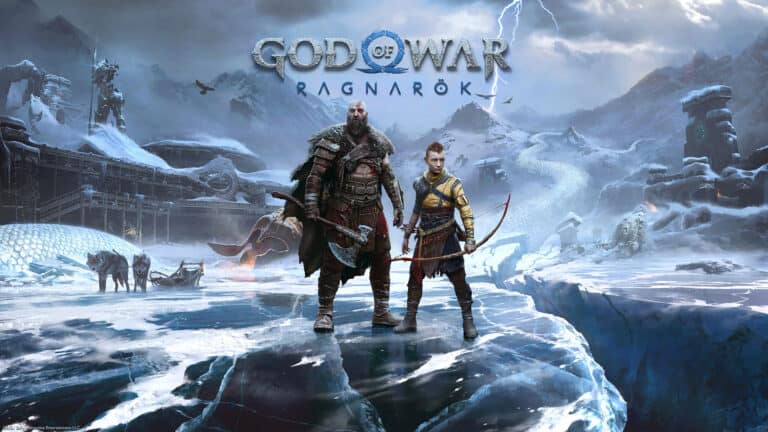 Can you play the latest epic Sony exclusive on last-generation systems, or is it completely a next-generation title?

We’ve got the answers you need to know.

Will God Of War Ragnarok Be On PS4?

God Of War Ragnarok will be playable on both last and current-generation systems. While you can buy the PS4 version of the game and upgrade to the PS5 version, it’ll come at a price.

That price is £10, an unpopular decision with many consumers that has led to a lot of discussion surrounding the title.

It’s also currently unclear how the game being on last-generation systems will affect gameplay and performance.

Will the game have to adapt and hold itself back for consumers on the PS4? Or will it be able to take full advantage of the PS5 hardware, using the haptic feedback and the new hardware inside the PS5 itself? Only time will tell on that front.

When Was The Last God Of War Released?

Sony released The Last God Of War game on 20 April 2018, after quite a long silence from the series. Before that, GOW 3 came out in 2010, and between that and God Of War 2018, there were very few game releases.

The launch of the mysteriously titled God of War in 2018 brought the series back into the limelight. With the ‘soft reboot’ approach, it seemed like Santa Monica Studio captured a more mature, emotional, and epic journey than before.

Of course, this means the sequel has high expectations to live up to keep those same fans interested, especially since this is the ending of the Norse saga of the God Of War mythos.

Whether or not this game can satisfyingly wrap up all of the hanging threads left over from the last game remains to be seen. On the plus side, we won’t have long to wait to find out.

How Many God Of War Games Have There Been?

Over the last twenty years, Sony has released numerous God of War games, with the total hitting nine games if you don’t include re-releases and mobile games.

Here’s a list of all of the main games in the series:

Remember that some games, like Chains of Olympus and Ghost of Sparta, are handheld entries. If you want to play them these days, your safest bet is to get your hands on something like the Origins Collection, which made them playable on PS3.

How much is God of War Ragnarök PS4?

Is God Of War Ragnarok Open-World?

Sort of. GOD Ragnarok will be similar to its predecessor, meaning lots of linear sections connecting mini open-world areas. 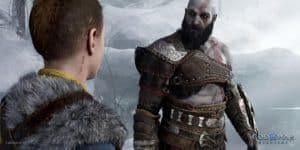 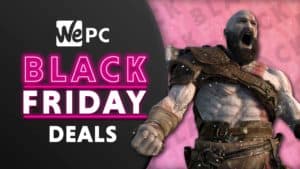 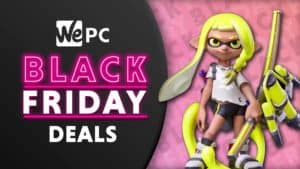