CD Projekt Red has confirmed that they have acknowledged the issues that PC players are reporting. 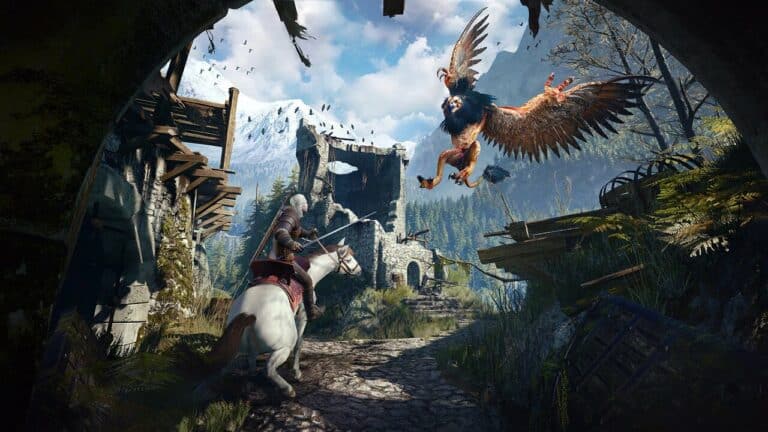 The Witcher 3 next gen update has been out since the 14th of December, but PC players are already seeing some issues. Already, PC players are reporting significant frame rate drops and bizarre texture and model rendering throughout The Witcher 3.

At quite a significant file size, it’s not like these issues are insignificant. They are game changing bugs and issues that require maintenance.

It’s not out of the question for a new game to have some bugs, but this is a next-gen update of a nearly 8 year old game. PC players have been reporting issues that have been discussed on both the subreddit and troubleshooting megathread.

The update was supposed to advance the visual and gameplay specs so that they would align better with next-gen platforms like the PlayStation 5 and Xbox Series X/S, however, the PC supported version has faltered. Some frame rate complaints include drops below 60fps on cards from NVIDIA’s 30 Series as reported by one Reddit user. The performance of the pre-update has outpaced The Witcher 3’s latest version in this instance.

Other PC obstacles include reports that save files won’t even load, and other players who manage to boot the game up are deeming it “unplayable” even on lower settings. Other have also complained that objects such as grass and other environmental models look old, janky and out of place.

The Witcher 3 Console Commands – Cheat codes and more in 2022

How do I fix the Witcher 3 next-gen update PC issues?

For those looking to fix what they can until a patch from CD Projekt Red, common suggestions for performance issue include:

Find out how to install the next-gen update here.

You can also revert to the old version of The Witcher 3 to play without the next-gen upgrades, too. Both Steam and GOG copies have a properties window available via a right-click. In this setting, you should be able to revert to the previous copy.

Some degree of tweaking may be a common expectation among PC gamers. The studio’s Cyberpunk 2077 launch was extremely underperforming and buggy.

On the bright side, it’s not as if the next-gen upgrade was a complete failure. Consoles seem to be fairing well, despite the issues facing PC gamers at this time. So that is a positive to take from this. Rest assured, CD Projekt Red are looking into this, and a patch is pending.