Gallywix stonks has gone down 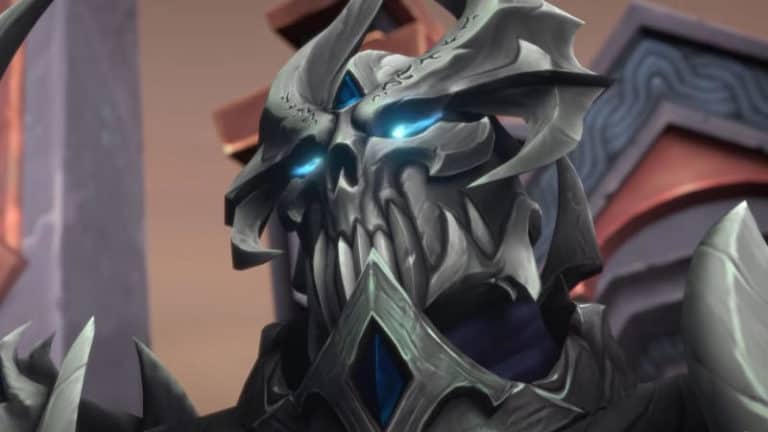 Blizzard Entertainment has confirmed that there has been a WoW ban wave targeting RMT (real money transfers) users on February 21. If Blizzard had found behaviour typical of RMT, then they have issues notices to those players.

This, of course, comes as many players are preparing for the imminent launch of WoW’s Eternity’s End 9.2 patch. The final instalment of the Shadowlands expansion’s main story content is nigh, with heroes of the Alliance and Horde due to battle the Jailor, Anduin and whatever treachery is afoot.

The launch of a new raid is an important time for boosters, as that is where the real gold and money can be made. However, with several RMT boosters caught in the wow ban wave, it means that only legitimate gold trader boosters can do so.

However, it does appear regular players got caught in the crossfire. The news comes after one player recently posted how their account was incorrectly banned on the forums. One community manager responded to the post, informing those on the forum thread not to worry. Their system sent two messages to those banned since the first was largely a mistake. If you received a second post telling you of the WoW RMT ban wave and your account getting flagged, that is when you can safely assume you’ve been caught.

If anyone was accidentally banned because of the RMT WoW ban wave, you can contact support and resolve the issues. Hopefully, if you are wrongly banned you’ll be back in time so you don’t miss the hecticness of the 9.2 launch.