Every DLC character coming to WWE 2K22 in the future! 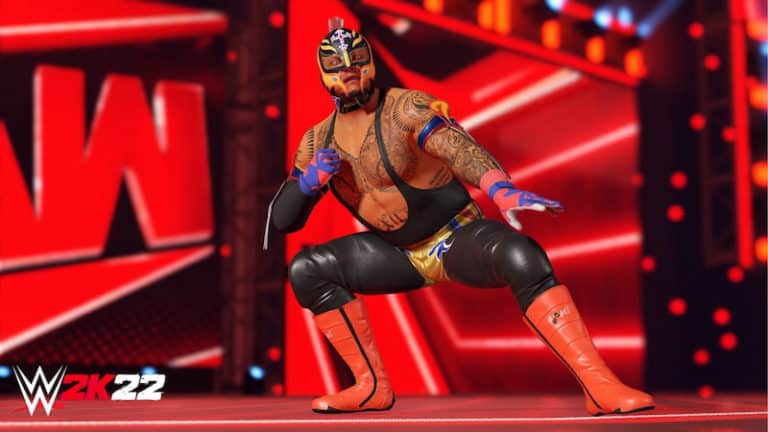 WWE 2K22 introduces a wide roster full of new and returning superstars. Apart from that we will be getting almost 30 additional superstars including male, female wrestlers, legends, and even celebrities. Let’s take a look at all the DLCs coming to WWE 2K22 and lineup of superstar that is in store for us.

We will be getting five DLC packs this year. Every single one will include new superstars and moves that will be made specially for them, but you will be use them on other superstars. 2K Games went away from The Originals packs from the previous entry and replaced it with a more classic DLC schedule. All the packs are set to be released through August 2022.

Starting on April 26th we will be getting a new pack every 3 weeks for 15 weeks. It will definitely help to keep the game fresh and some additions are very good. There are still some superstars missing like Aliyah or Lita, but we will have to wait and see if it is all that WWE 2K22 has to offer, or they will be added in the future. However, you can still download some CAWs (Create A Wrestler) to your roster by downloading them. Here is how to do that.

Make sure to stay up to date and follow the most recent gaming news on WePC News section. Also take a look at WWE 2K22 Every Edition Revealed and Full WWE 2K22 Roster at Launch. 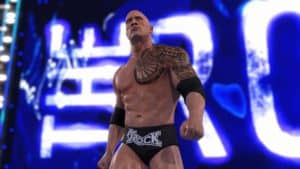 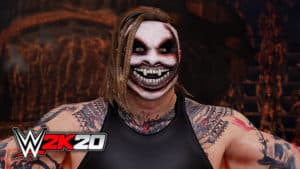 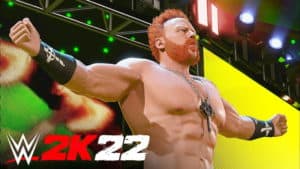 How to Create a Finisher Match in WWE 2K22? 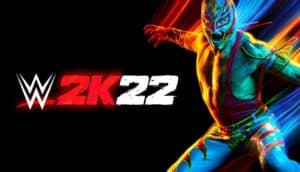