May You Rot In That Shell For All Eternity. 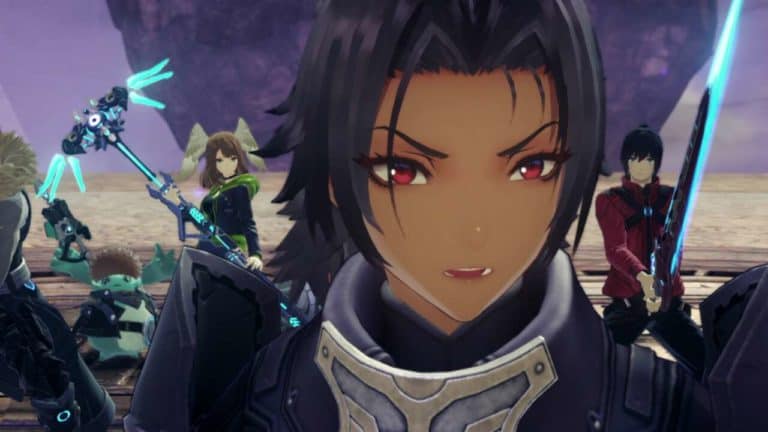 Not to fret, as we’re here to tell you everything you need to know about Xenoblade Chronicles 3 from the aforementioned release date to the various editions of the game that are available for purchase!

Xenoblade Chronicles 3 releases on July 29, 2022. Being developed by Monolith Soft and published by Nintendo, it’s a Nintendo Switch exclusive.

It’ll cap off a story that’s been going for quite a while now, and give players closure on this universe. Well, as much closure as an ongoing series is going to give.

You can find out what exactly is in each wave on our page for the expansion pass itself, but it’s worth noting that several of the waves promise new quests and new playable characters.

While there was a special edition of Xenoblade Chronicles 3 available, it’s sadly not available for purchase anymore.

Once the pre-orders for the special edition went live the Nintendo site was bombarded by people trying to get it, both genuine customers and scalpers.

Now the only chance that fans will have to get this edition will be through trawling third-party vendors such as eBay.