How much can you get out of the low tier card 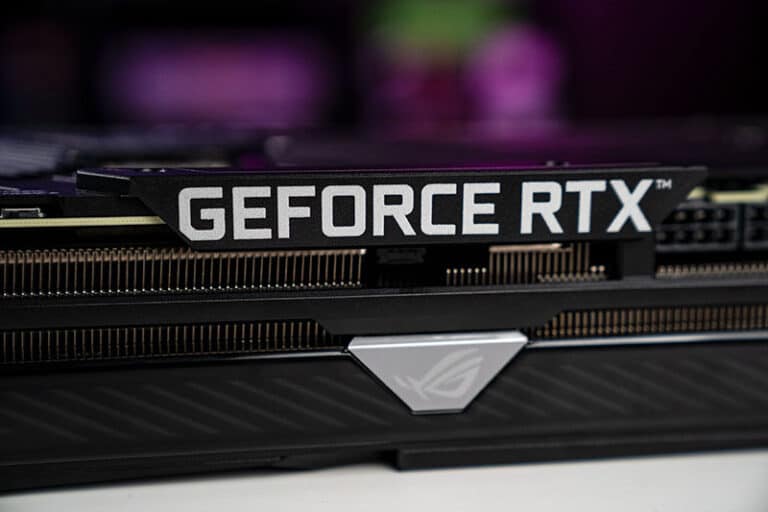 The RTX 3050 is one of the most affordable graphics cards in Nvidia’s newest lineup. However, it still manages to run most games at 1080p at 60 frames per second while also providing premium features like ray tracing and DLSS.

Its ability to do ray tracing at a reasonable price may be its most significant selling point, especially when compared to cards like the GTX 1660 Ti. However, with performance that is similar to the GTX 1660 Ti, which is three years old, those who prefer high frame rates should go elsewhere.

Nevertheless, what precisely is ray tracing? This is a sophisticated rendering method that can be used to create lighting and shadow effects that are more realistic. It is notably recognized for its superb reflections, which contribute to the creation of more photorealistic environments.

Only a few games support ray tracing, but those that do, like Control, Cyberpunk 2077, and the upcoming Dying Light 2, truly benefit from it in terms of graphics.

Meanwhile, DLSS (deep learning super sampling) is a spatial picture upscaling solution that employs artificial intelligence to significantly improve frame rate performance with minimal visual quality loss. According to the specs, it’s crucial for cards like the RTX 3050 since it enables a smoother performance despite the GPU’s low power.

Despite its low price, the RTX 3050’s biggest strength is its support for technologies like ray tracing and DLSS. This significantly impacts a game’s visual quality and overall performance, but only a few games offer these features. Therefore, before upgrading to the RTX 3050, you should make sure that your favorite games are compatible with the RTX feature set.