Hoping we'd be part of the lucky few that could launch the game, we freed up some space, downloaded the whopping 112GB cowboy simulator, and excitedly hit play. We were not part of the lucky few. Following the instructions posted on Rockstar's website (and many of the suggestions on Reddit) brought us no closer to the long-awaited Wild West. Some Reddit posters found success in updating their motherboard's BIOS/UEFI to the latest version. This made little sense, but we were running an AMD Ryzen 7 3700X, and the Ryzen 3000 processors previously had an issue launching Destiny 2, which was later addressed through game and BIOS updates. Therefore, this might be an issue that only affects owners of AMD Ryzen CPUs, meaning that Intel users are unaffected.

Desperate and willing to try anything, we updated the BIOS/UEFI of our MSI X570 GAMING PRO CARBON WI-FI to 7B93v14 which brings with it AMD ComboPI1.0.0.4 Patch B. After what felt like a grueling 10 minutes, and a reboot, we tried launching the game through the Rockstar Launcher again and, to our surprise, it worked! For those of you that would like to play Red Dead Redemption 2, you can follow our article on updating the BIOS.

If updating the BIOS/UEFI didn't work for you, why not try this instead:

If you aren't lucky enough to own a copy, why not check out our Red Dead Redemption 2 giveaway page where we are giving away three CD Keys for PC (entries close 11/08/19)?

Check out our video covering the first 30 minutes (or so) of PC gameplay:

If you've figured out an alternative way of fixing these issues, let us and everyone else know down in the comments. 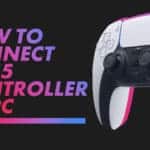 How to use a PS5 DualSense controller on your PC 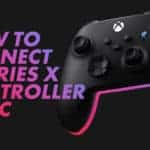 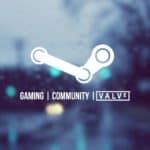