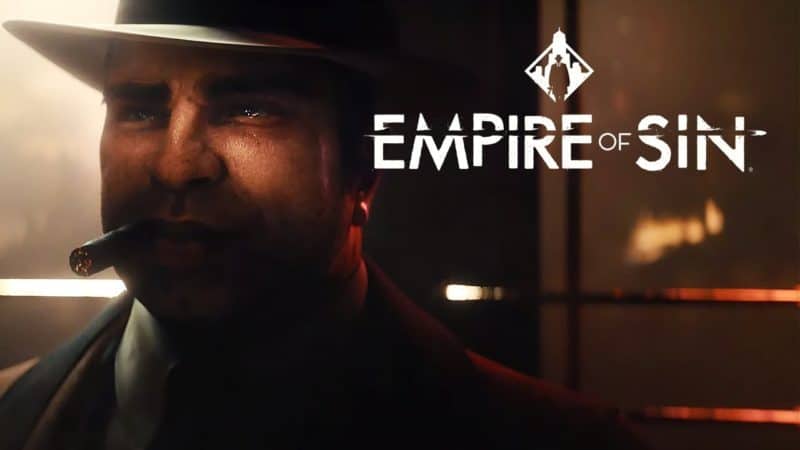 During Nintendo’s E3 Direct presentation, we caught a glimpse of husband and wife duo of John and Brenda Romero’s latest joint, the character-driven, noir-inspired Empire of Sin, developed in conjunction with Paradox games.

Empire of Sin is a strategy title set in Prohibition-era Chicago during the roaring 1920s. Players will have to swindle, muscle, and charm their way through the ruthless criminal underworld as one of fourteen mob bosses vying to establish an empire. As you’d expect from the setting it full of fedora tipping glitz, gritty gangsters, and Tommy guns mowing down patrons at smoky speakeasies.

Gameplay wise, players can build up a portfolio of rackets like casinos and speakeasies alongside protection contracts while amassing a crew of quick quip-spouting mobsters to make inroads into rival territory.

Alongside, you’ll need to foster relationships with the fuzz, ally with other gangs in certain situations, plant moles, and engage in seedy deals to expand your hold on the city. Romero Games explains the world is brimming with characters each with their own ambitions meaning they’ll react in unique ways to how you play.

There’s also turn-based combat which pits your mob against other gangs as you fight for new territories and defend your own. Additionally, Empire of Sin has a strong RNG element with a variety of random starting conditions, gang dynamics that need managing to ensure everyone’s happy and compliant, and lots of ways to become Chicago’s top dog.

Romero Games is anticipating a spring 2020 release on PC, Mac, PlayStation 4, Xbox One, and Switch. The developer has dropped a cinematic trailer for Empire of Sin that does well to set the tone through a depiction of dark, rainy streets, cigar-chewing mobsters, and a brief glimpse of what appears to be a map feature marking businesses ripe for exploitation, rival establishments, and money-making opportunities.