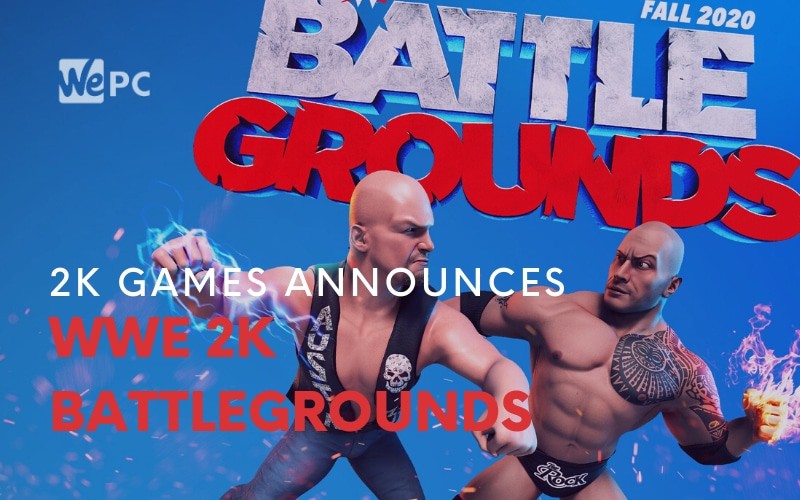 In the wake of rumors that WWE 2K21 had been canceled, publisher 2K Games confirmed as much but isn’t leaving fans empty-handed. This year, 2K Games will be pushing out a new wrestling-themed game, dubbed WWE 2K Battlegrounds.

The new title taps generously into the rich heritage of arcade gaming with an arcade-style brawler with oversized characters, flashy slow-motion moves, and the showmanship we’ve come to expect from games with the WWE name attached.

Developer Saber Interactive is taking the helm for WWE 2K Battlegrounds, and we can expect to see familiar faces from the world of WWE, such as The Rock and others.

As for the WWE 2K franchise proper, 2K Games is taking a break to apply what they’ve learned from last year’s disastrous WWE 2K20 “with a renewed focus on quality and fun.”

2K Games says it is extending the production timeline to ensure this happens, meaning WWE will forego the usual yearly release cycle, and WWE 2K21 won’t be happening, confirming the cancellation rumors.

2K Games also announced it is drafting in the expertise of Patrick Gillmore to take on producer duties. Gillmore’s 25 years in the industry and work on games like the classic Aladdin for Sega Genesis, Medal of Honor, and most recently on Amazon’s New World MMORPG, will be leveraged to create a game that should please WWE 2K veterans and newcomers alike.

All this suggests that 2K Games is taking stock and has heard the far-reaching complaints of fans of the series. Nothing quite ignites the fire under a publisher like a flop like WWE 2K20, which by anyone’s standard was a thinly-veiled and bug-ridden reskin of WWE 2K19 with little new to offer players.

2K Games says that WWE 2K Battlegrounds is currently penciled in for release this Autumn, but stopped short of sharing which platforms we can expect to see the game land on. We presume at least PC, PlayStation 4, and Xbox One, although we can’t discount next-gen consoles with a release so close to their launch at the end of 2020.