What better way to spend your afternoon off than floating around in space? If you’re a fan of the science-fiction genre or simply want some low gravity fun, we’ve rounded up a shortlist of the best space games to check out.

Including genres from roguelikes to survival horror and space games just about shooting aliens. We’ve included a mix of games on our list today to help give you an idea of what’s out there.

If you’re a fan of the real-time strategy genre you might enjoy this roguelike space game. Taking place aboard your spacecraft, you’ll need to manage your crew, ships systems and power in order to make it to the final boss.

Gameplay takes place across a number of encounters where you’ll often have to destroy the enemy ship to progress. While this is a real-time strategy game, you’ll find yourself frequently pausing the game to shuffle your crew around, charge up weapon systems and even vent out parts of the ship to put out fires.

If you are a fan of the Fallout series and find the idea of “Fallout in space” appealing then The Outer Worlds is probably the best game you’ll find that fits this description. This is helped in part by it being developed by the team that brought us Fallout: New Vegas.

The Outer Worlds isn’t simply a Fallout clone though, the worlds you explore are fully fleshed out and the sheer amount of ways you can interact with characters makes this game feel almost life-like.

When exploring these colourful worlds, you’ll generally have free reign of what quests to do, which companions to recruit and how you choose to handle tough choices. The options you choose while completing quests will often have lasting implications in the world too.

When it comes to the space genre, the cult classic film Alien might be the first thing you think of. Unfortunately, there haven’t been a lot of Alien games that have been noteworthy in the past, Alien: Isolation is a great exception though.

You’ll play as Amanda Ripley, the daughter of Ellen, as she makes her way through the almost deserted space station. With the core gameplay similar to what made the original film great, you’ll be stalked by a xenomorph through a space station with only a motion tracker to guide you.

With flickering lights and the feeling that you’re always being watched, this game isn’t for the faint of heart.

Another great game in the survival horror genre is Dead Space. While any of the sequels could have made their way onto this list, we’ve opted to include the first Dead Space title as it’s one of the best examples of isolationist horror in gaming.

Playing as engineer Isaac Clarke, you are sent to investigate a ‘planet cracker’ ship which we promptly find out has been overrun with grotesque, fleshy monsters. You’ll have to manage to keep calm in combat as the best way to defeat these aberrations is to hold firm and precisely shoot off their limbs… something easier said than done.

If you’ve seen our article where we do a roundup of all the Halo games, you’ll know that Halo Reach is considered one of the greatest among them. Having both a compelling campaign that can be enjoyed alone or with friends and an expansive multiplayer has really helped this title stand the test of time.

With Halo Reach recently being included on the Master Chief collection and subsequently released on PC, a whole new audience has the pleasure of experiencing this great game. The multiplayer is once again alive as ever which means you won’t struggle to find an online match.

There we have it. While it isn’t the most comprehensive list of space games out there, it’s more than enough to give you a taste of the genre. Give a couple of these games a try and see what you like, you never know, you might get hooked for life!

What would you have included on your list? If you think we’ve missed one of the classics from our list, make sure to let us know down in the comments section below. 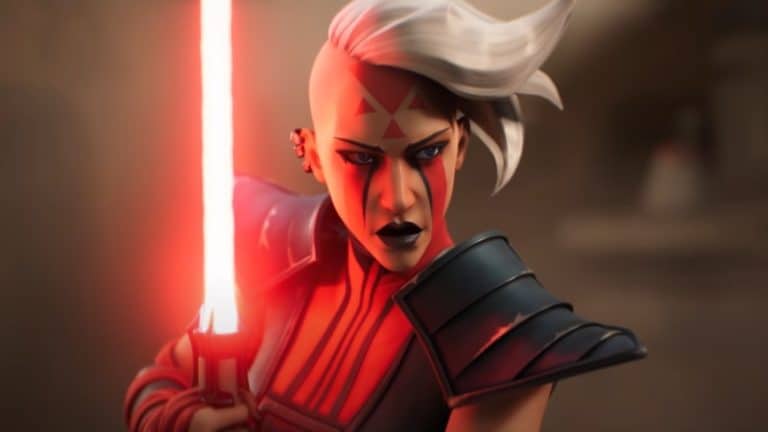 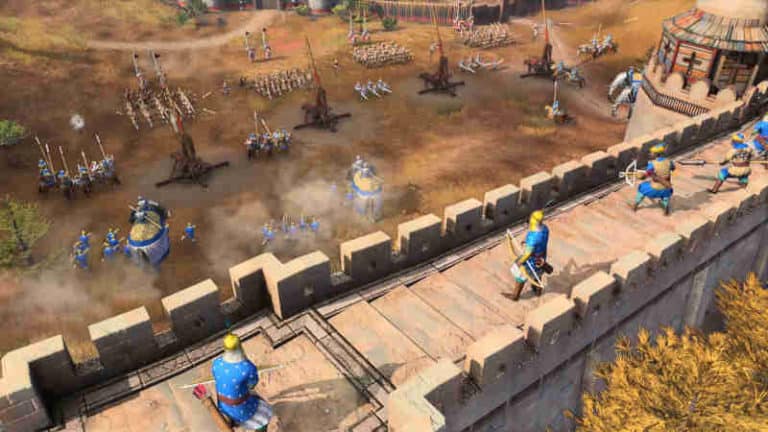 Age of Empires 4 Open Beta set for this weekend