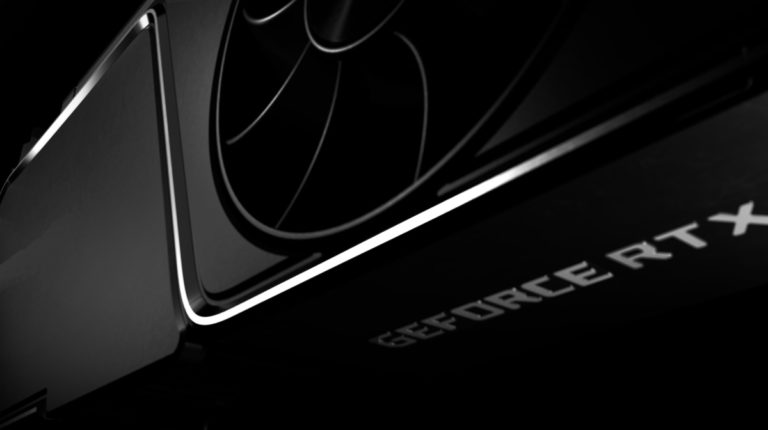 Table of Contents hide
What is AIDA64?
Other GPUs added in the update

The yet-to-be-announced RTX 4090 has been spotted in the new AIDA64 update. The new update came out on 20th July 2022 and included the card in its long list of added support.

There has been a lot of rumor about the release date of the 4090. The flagship of the RTX 4000 series of course expected to be the first to launch there has been a few delays according to some sources.

It was initially suggested the new cards may be announced as soon as early Q3. But now with the market returning to where it should the oversupply has likely led to the release delay.

Although much expected this does confirm that the card is out there and expected soon. Previously it was HWinfo adding support to the Ada cards now AIDA has joined the ranks.

There is no extra information on what the graphics card will entail, but it is another confirmation of its existence.

AIDA64 is a system information application. Along with telling you what exactly your hardware is made of it can also run diagnostics and auditing.

It also supports a variety of hardware and provides benchmarking. Especially handy for parts that may be harder to support at first.

So it updating to new hardware early shows it is likely to be out there for testing. And useful for when it comes out you can have everything up to date.

Other GPUs added in the update

The 4090 isn’t the only card to be added to the update. The new release also aims to add support for the new Zen 4 benchmarks with optimized benchmarks.

But there are also other graphics cards added. With OpenGL support for the new Radeon RX 6X50 XT cards, some bigger enterprise cards, 1630, and other laptop cards.

Ensuring that even the latest have support from the software. Which seem to be added pretty late compared to how early the next-gen card has been added.