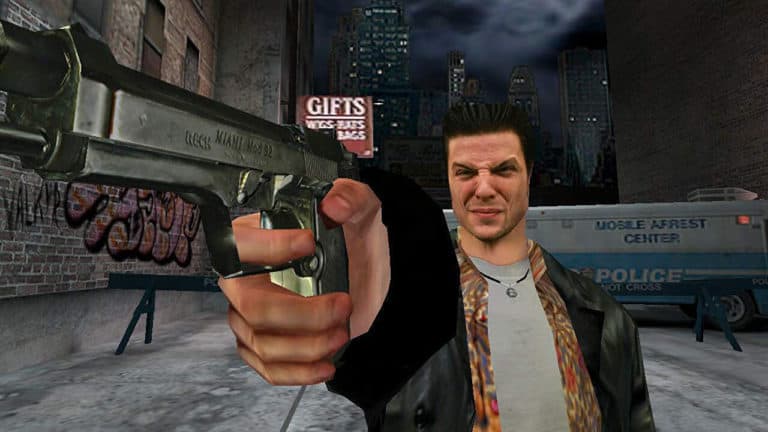 Table of Contents hide
Alan Wake Up, Grab A Brush, and Put On A Little Make-Up
More Than Alan Wake 2?!

Remedy has disclosed further details about the upcoming Alan Wake 2 in a new financial report, in addition to discussing other games they’re either currently working on or have in the developmental stage.

Alan Wake Up, Grab A Brush, and Put On A Little Make-Up

In the financial report, Remedy talks about how they’re currently on track to release Alan Wake 2 in the intended release year of 2023, and refers back to the press release from earlier this month, stating that:

“Alan Wake 2 is in the full production stage. A lot of work remains, but the game is starting to take a more complete form in many areas. As communicated earlier, Alan Wake 2 will be released in 2023.”

The original Alan Wake Remastered will also be getting a Nintendo Switch release later in this year, with the game running natively on the system as opposed to other recent ports to the system such as the Kingdom Hearts collection, which runs on a cloud based system.

In addition to discussing Alan Wake 2 in their financial report, Remedy also brings up several of their other games such as Codename Vanguard, Codename Condor and the remakes of the first two Max Payne games, stating that:

“Codename Vanguard, a free-to-play co-operative game to be co-published with Tencent, has made good progress since the previous quarter. The project is in the proof-of-concept stage. We have continued to strengthen the team. Vanguard and our other projects have benefitted from our operations in Sweden.

Codename Condor, a spin-off game of Control, continues in the proof-of-concept stage. Codename Heron, a bigger Control game, is in the concept stage and its prototyping continues. Additionally, together with the Northlight-technology team, the focus has been on developing the required technology and tools that will serve a number of Remedy games in the future.

After the reporting period, in the beginning of April, we announced a partnership with Rockstar Games to remake Max Payne and Max Payne 2: The Fall of Max Payne. The public reception to this announcement was overwhelmingly positive. Max Payne clearly has a special place in the hearts of not only Remedians but gamers across the globe. We are very excited to bring the remade game for old and new fans alike.”