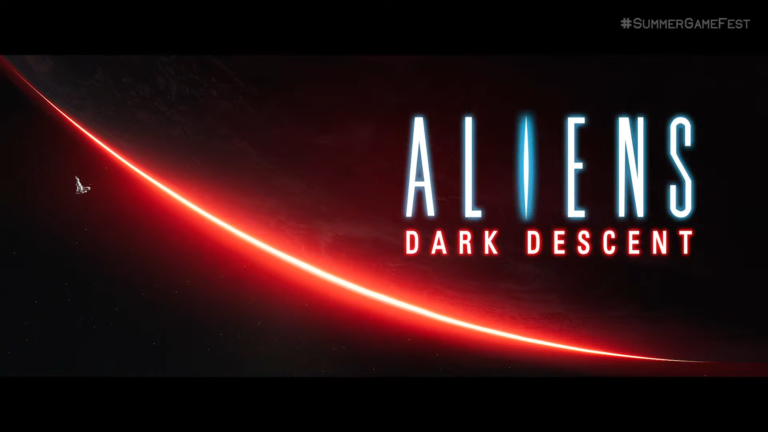 A brand new Alien game has been announced! Aliens: Dark Descent is coming in 2023.

Alien has been getting a resurgence in video games recently, what with Alien: Isolation and Alien: Fireteam Elite, and from the looks of it Aliens: Dark Descent will be a top-down isometric shooter taking place in a base overrun by the Xenomorphs themselves. The game was listed as coming out in 2023 at the end of the trailer after a quick sizzle reel of gameplay, but we’ll likely see more of the game in the coming months.

As mentioned above, the gameplay shown was only a very quick snippet that revealed what the game is, but it’ll be interesting to see whether or not it decides to lean into the franchises horror routes. Despite Aliens usually focusing primarily on the action, it’s still very much a horror movie at the core and uses the Xenomorphs to their strength.

Alien as a franchise is getting a huge push recently, what with an Alien show from Noah Hawley, Alien Fireteam Elite getting updates and constant pushes and now Alien: Dark Descent being released. We’ll see whether or not they keep giving us Alien games at a super fast rate, or if they’re planning to slow down after the release of this game.