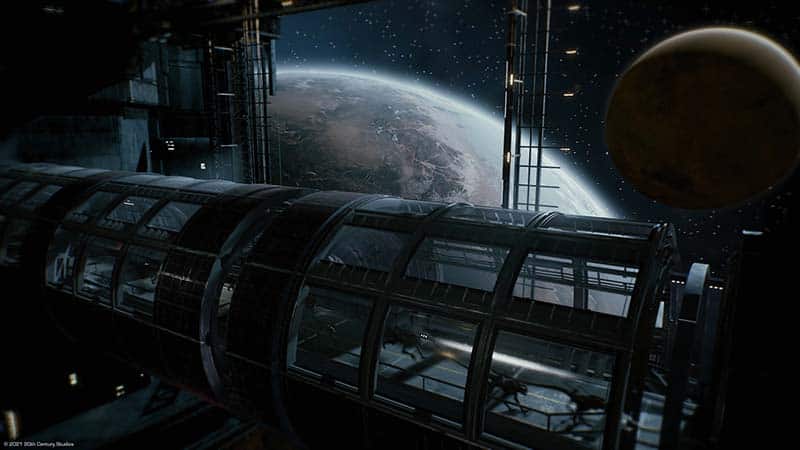 Popular new co-op shooter Aliens Fireteam Elite 1.4 update has hit both PC and PlayStation servers, but the Xbox has not got its patch just yet. The Aliens Fireteam patch notes titled patch 1.0.0.88416 on the Aliens website feature a few changes to address general bug fixes, stability issues, and a few general matchmaking improvements.

The website details that patch 1.0.0.88416  aims to fix bugs and early stability issues, along with eliminating some networking issues. While the patch is live on PlayStation and PC, developer Cold Iron hopes the Xbox edition will be brought in line with the new build soon. The developer has said they will officially announce the Xbox patch through the discord’s announcements page when it has finished routing to the Xbox patch servers.

While the new patch addresses other technical and server issues, a few known launch issues are still present. The developers have outlined the big issues they want to eliminate as soon as possible, including the Xbox server issues plaguing Aliens Fireteam Elite. Some of these issues include: