Latest All-Star Brawl patch notes — Still not on consoles, but available for PC

Patrick and Lincoln Loud get considerable changes in the latest Nickelodeon All-Star Brawl update, but you’ll have to wait to see it on console 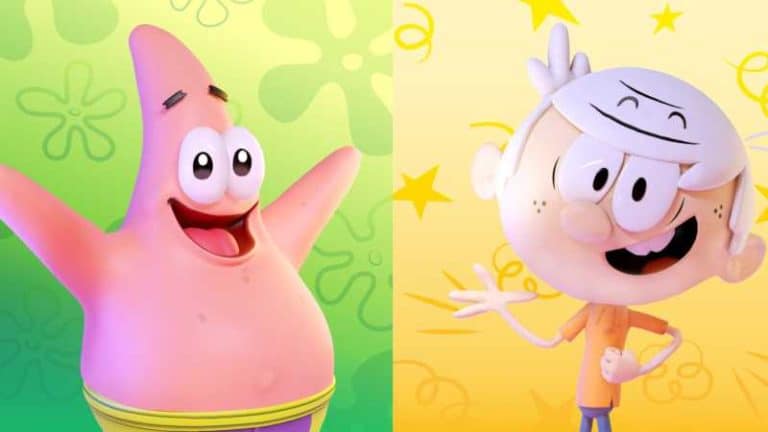 Nickelodeon All-Star Brawl had been out exactly one month when this latest update came to PC. Nearly a week later, and there is still no news of it being patched to Xbox, PlayStation and Switch consoles. The last update took four days to be brought to PlayStation after it’s PC release, and six for Xbox, so hopefully we should see the patch rolled out to consoles soon.

When it does eventually come, what changes can we expect to see? Let’s take a look.

Firstly, you’ll likely notice that the character select screen has changed. This is to group multiple characters from the same series together.

An issue has been fixed involving private matches in which some players were unable to join even when using the correct code. Also, private lobby IDs are now hidden, but can be toggled on.

Patrick and Lincoln Loud have both received major overhauls, while there have been some slight changes made to Korra, Reptar and Powdered Toast Man.

There has been a fix to Patrick’s Strong Dash (Spinning Lariat) as it was missing hit boxes, so it’s hitbox start frame has been reduced. The same goes for Patrick’s Neutral Special (Star Slam) start frame, as well.

Another big change to Patrick’s combat is that his Light Dash (Star Wheel) has been considerably nerfed, with knockback reduced from 120 to 90.

Check out the full patch notes for more of the changes to Patrick’s moveset.

A lot of hitboxes were missing on Lincoln Loud’s character when performing certain moves. This has now been fixed with a number of hitboxes added.

A hit box has also been added to Lincoln’s sword hilt during his Strong Down Air (VR Slash).

For more of this update’s changes to Lincoln Loud, see the full patch notes.

The PC Nickelodeon All-Star Brawl UI featured some incorrect images of keyboard buttons, this has now been fixed, and keyboard directional buttons can be remapped by going to the controls menu.

Take a look through the full PC patch notes on Steam or Nick All-Star Brawl’s Twitter feed, where you’ll also be able to see when they announce the console patches. And, if you’ve not had a chance to check out Nickelodeon All-Star Brawl yet and want to know if it’s for you, check out our review!