With this latest version, area chat has been addressed, allowing gamers to talk with those nearby. 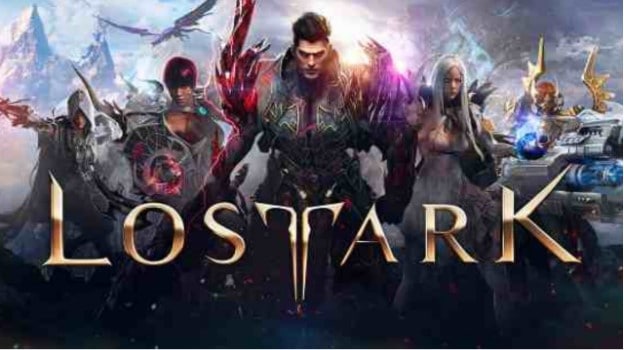 Table of Contents hide
What’s new in the patch update?
Highlights from the patch notes

Lost Ark, Smilegate’s freshly released PC MMO Lost Ark, is getting a hotfix on February 11th, to solve a variety of difficulties in preparation for the game’s free-to-play debut. Servers for players in the early access period are now unavailable but should be back up and running by 9 a.m. PT / 12 p.m. ET with a number of upgrades. Let’s have a look at the highlights of the update.

What’s new in the patch update?

With this latest version, area chat has been addressed, allowing gamers to talk with those nearby. Furthermore, Fusion material awards have been doubled to aid in player growth, and Mari’s Secret Store now displays regional time depending on the local server rather than UTC.

The voice chat UI is also being improved so that names are displayed correctly instead of “Unknown Player.” In addition, the title “Nightmare,” which was previously displayed blank, has been restored. Voice over was originally absent from the Stronghold Ceremony and With Gratitude quest cinematics, but it has since been added.

Highlights from the patch notes

You can read the entire patch notes here.